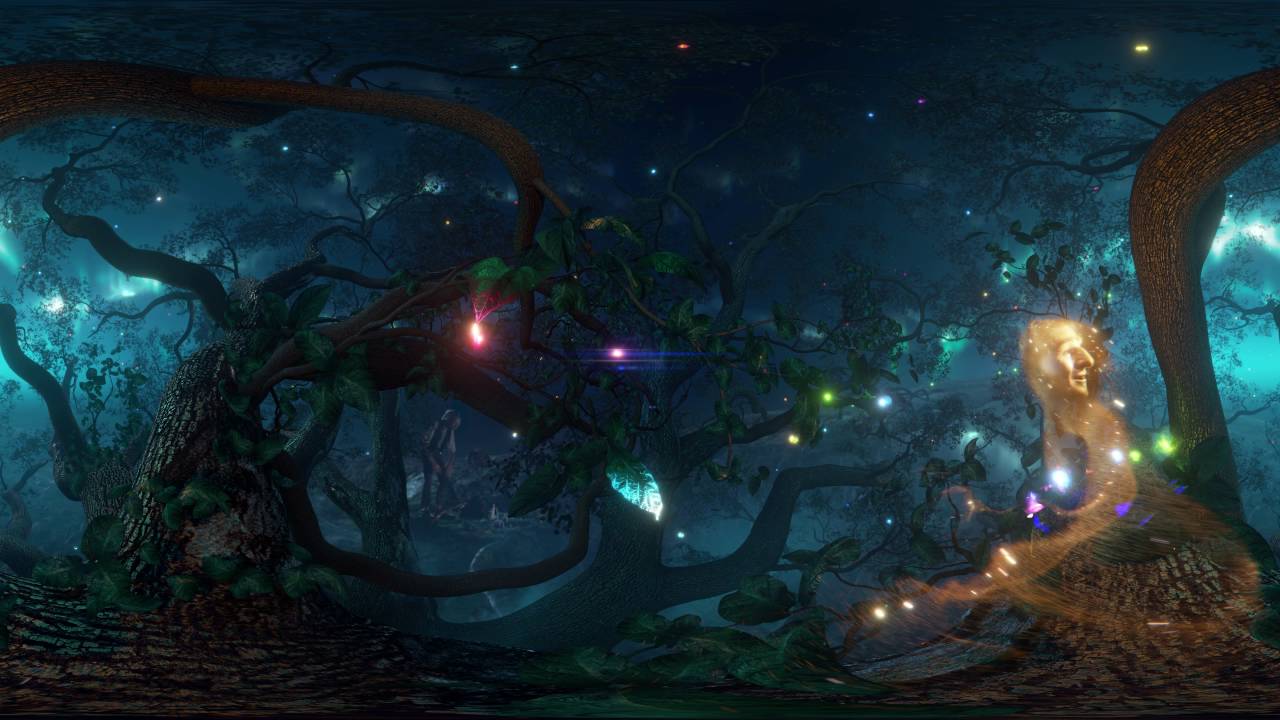 Disney’s The BFG is now playing in theaters!