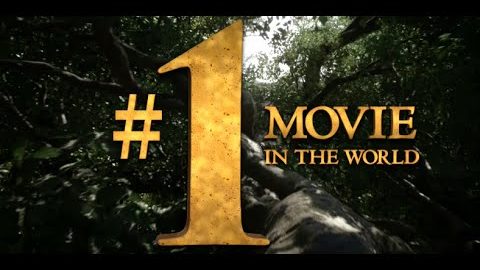 Thank you for making The Jungle Book the #1 movie in the world 2 weeks in a row!