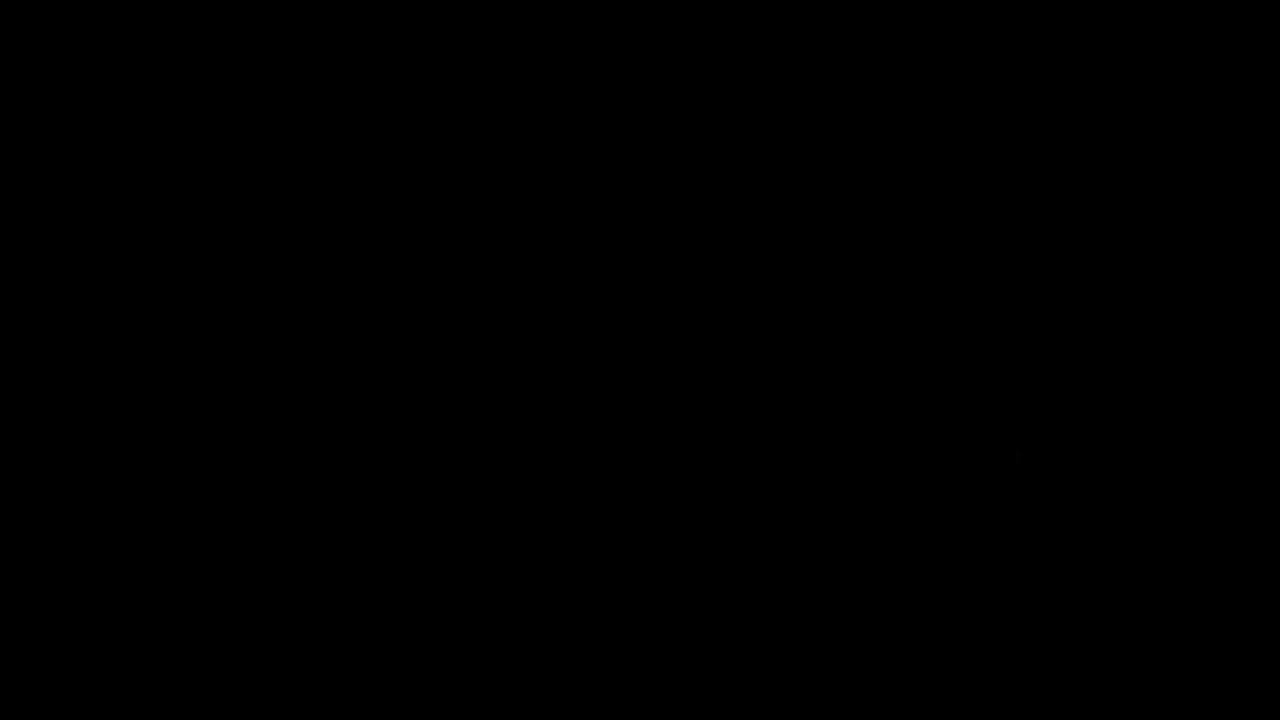 Critics and fans have spoken. See for yourself why Disney’s The Jungle Book is the nations #1 movie 3 weeks in a row! Get tickets: http://di.sn/6008BjFgq