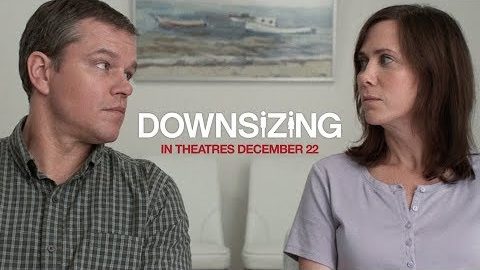 Would you get small to have it all? Watch the new clip from #Downsizing, directed by Alexander Payne and starring Matt Damon, Christoph Waltz, Hong Chau, and Kristen Wiig! In theatres December 22.