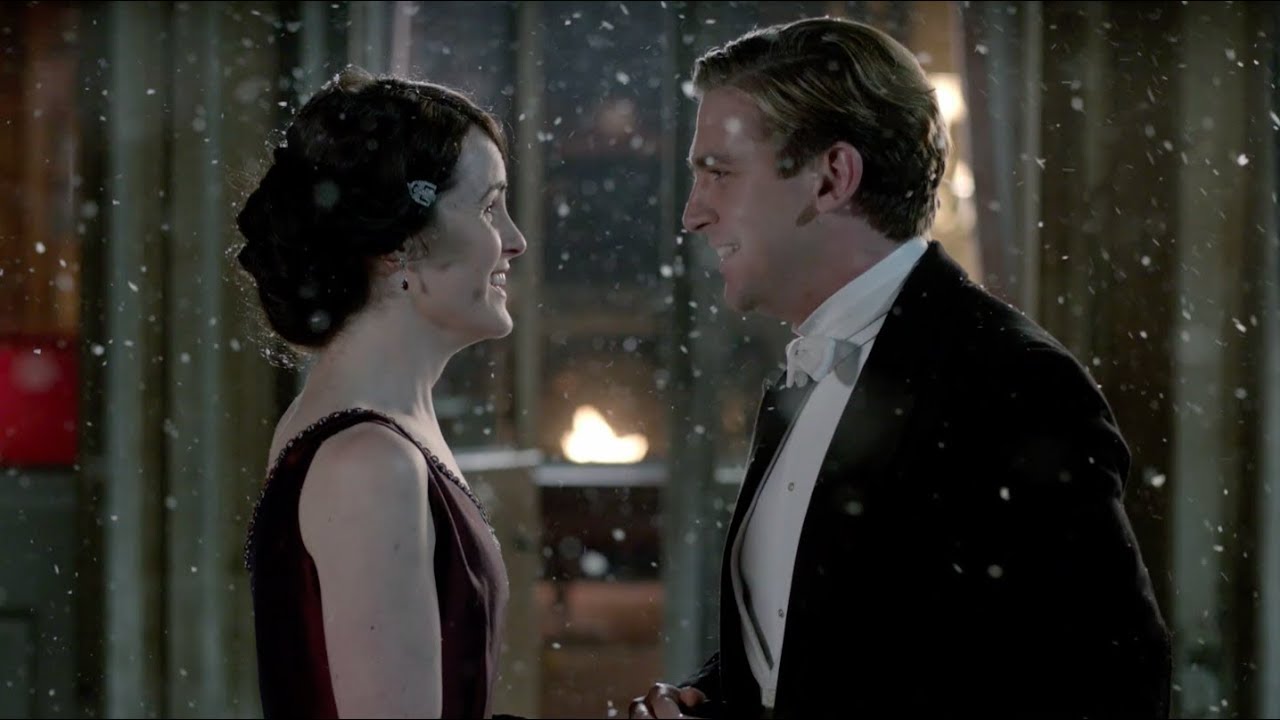 Need a Downton refresher? If you’re new to the show or just a little rusty, here’s a quick recap of the past six seasons before you see #DowntonAbbeyFilm in theaters! The spectacular motion picture event is in theaters September 20th.