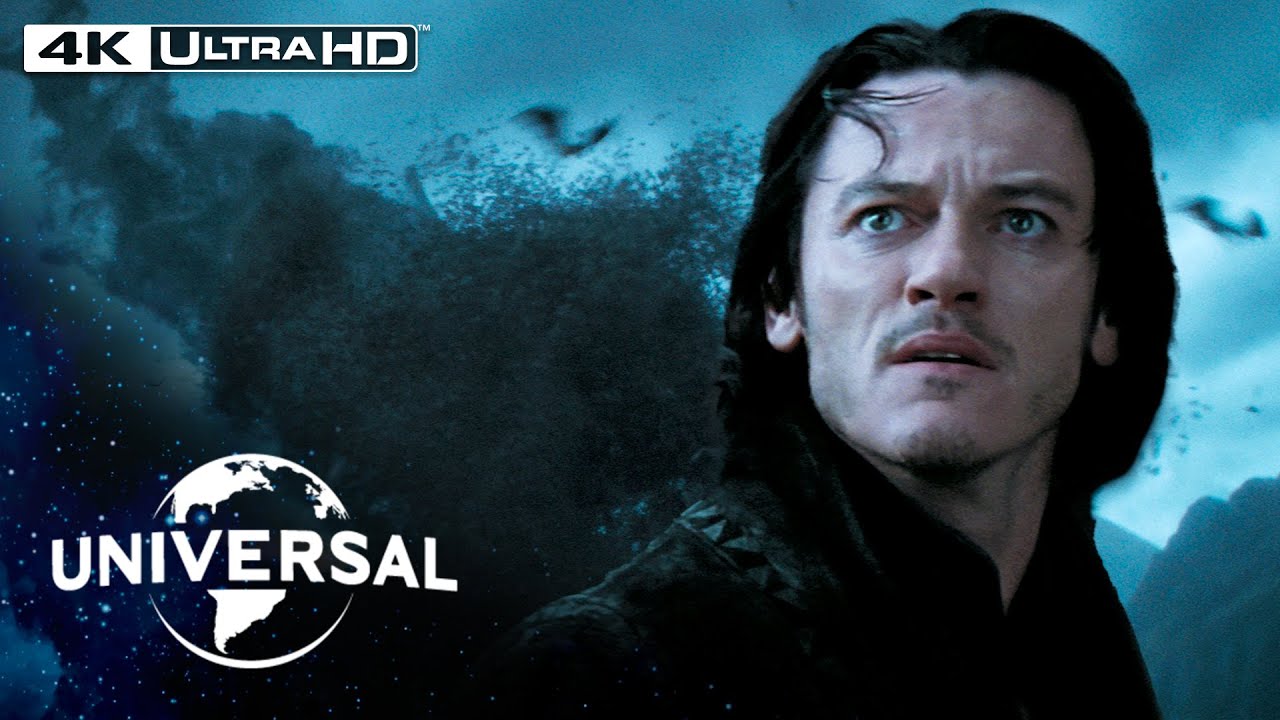 This is the moment Vlad the Impaler truly embraced his vampiric powers—summoning a swarm of thousands of vampire bats and choosing eternal life to seek revenge over turning back into a human.

Witness the origin story of one of legend’s most captivating figures in the action-adventure, Dracula Untold. The year is 1462 and Transylvania has enjoyed a prolonged period of peace under the just and fair rule of the battle-weary Vlad III, the prince of Wallachia (Luke Evans, Fast & Furious 6, The Hobbit series). But when Sultan Mehmed II (Dominic Cooper, Captain America: The First Avenger) demands 1,000 of Wallachia’s boys – including Vlad’s own son – become child soldiers in his army, Vlad must enter into a Faustian bargain to save his family and his people. He gains the strength of 100 men, the speed of a falling star, and the power to crush his enemies. In exchange, he’s inflicted with an insatiable thirst for human blood that could force him into a life of darkness and destroy all that he holds dear.