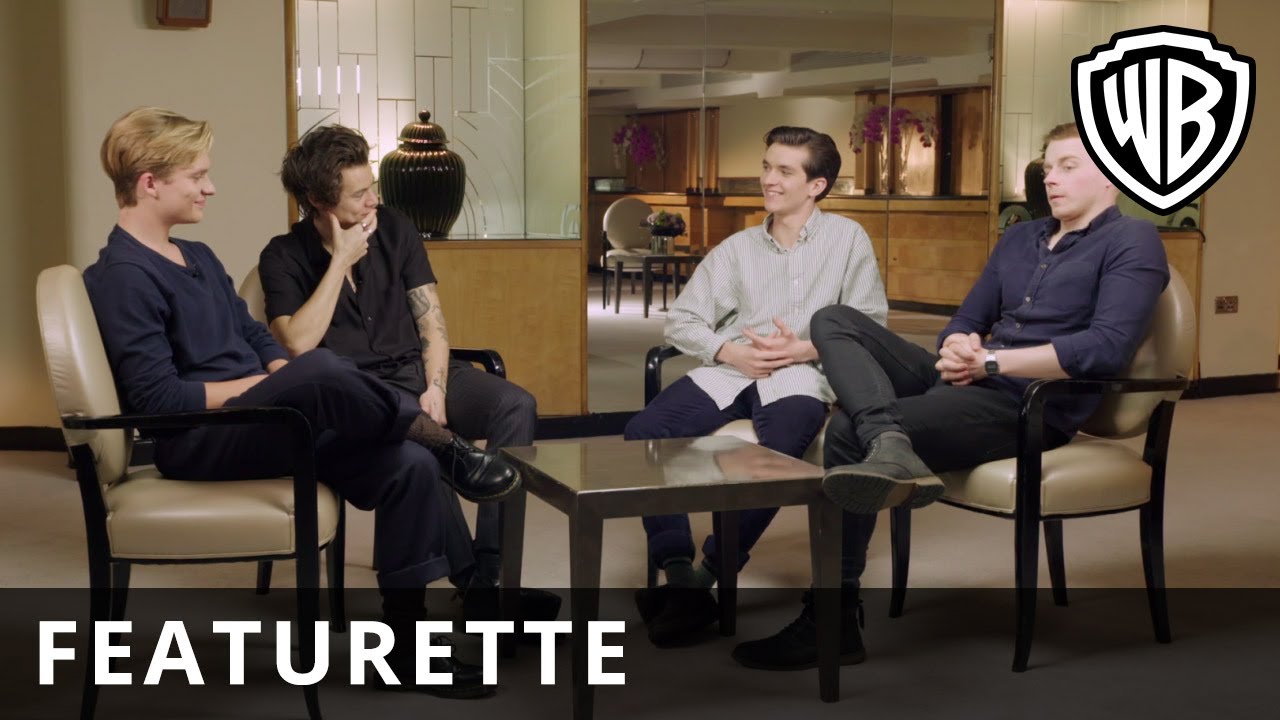 This piece consists of a candid roundtable conversation between young stars Fionn Whitehead, Harry Styles, Tom Glynn Carney, Jack Lowden in which they discuss their experiences making the film and their excitement for its upcoming release all of which is introduced by director Christopher Nolan.