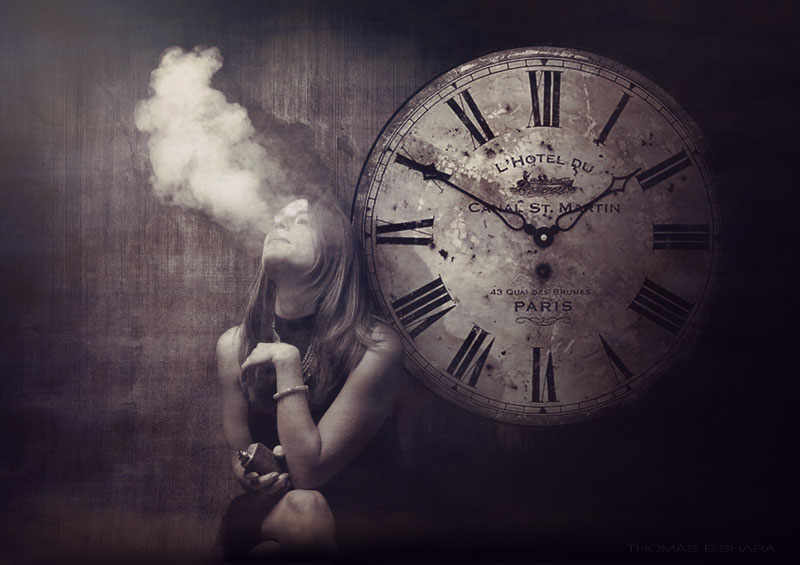 For years, smoking has been seen as something cool and rebellious, or sophisticated and sexy, and TV and film producers have often used it to help define characters. With more and more people aware of the health benefits of vaping, and celebrities lining up to champion e-cigarettes, it looks like the tide is turning, with vaping set to take over from smoking as a way of building character detail.

With ITV covering the news that e-cigarettes have 97% less cancer causing substances in them than regular cigarettes, it seems that the media has well and truly accepted vaping, and e-cigarettes are now increasingly seen as a cooler alternative to smoking. When it comes to how vapers are portrayed on screen, though, it’s worth taking a look at some examples, to see what exactly vaping implies in a TV character, and whether portrayals of vaping characters are becoming more positive over time.

EastEnders
Back in 2013, June Brown’s character, Dot Cotton, switched from regular cigarettes to e-cigs. It’s believed that Brown herself was instrumental in this plot development, as she herself had switched to vaping three years earlier. With EastEnders supposedly reflecting real life, Dot Cotton’s decision to take up e-cigarettes is perhaps indicative of a wider concern amongst the British public about the health risks of smoking. With ever-increasing numbers making the change to e-cigarettes, it seems logical that this should be mirrored in our soaps. So could we see more and more actors insisting that their characters vape, rather than smoke?

Humans
Channel 4’s science fiction series, Humans, sees actor Neil Maskell play DS Pete Drummond, a disillusioned and fiery Special Technologies Task Force officer, with a deep dislike of synths, the human-like robots that take an ever stronger role in society. Maskell’s embittered character feels that the synths are to blame for all that is wrong in the world, and this loathing of them is fuelled by the knowledge that his relationship broke down when his wife became involved with a synth. In the second series, Pete is faced with a personal crisis, as he becomes involved with DS Karen Voss, who is a synth. Throughout both series, DS Pete Drummond is seen vaping, and this could be interpreted perhaps, as coming to terms with a tech-based alternative.

Utopia
Maskell makes another vaping appearance in Channel 4’s thriller series, Utopia. In this series, Maskell plays Arby, a killer for the dark and dangerous organisation known as The Network. In later episodes, it’s revealed that Arby had been subjected to bizarre experimental treatment to curb his violent tendencies, which had left him scarred and emotionally damaged. It’s difficult to know whether having Arby vape was intended to build up character detail, or whether it was perhaps something that Maskell himself instigated.

Off screen, the image of vaping is changing quite dramatically, it’s now seen as cool, clever, healthier and tech savvy. TV representation of vaping remains something of a mixed bag to date, so far as we can see. Vaping can be used as a far better option than cigarettes as part of building a realistic character for film or TV.