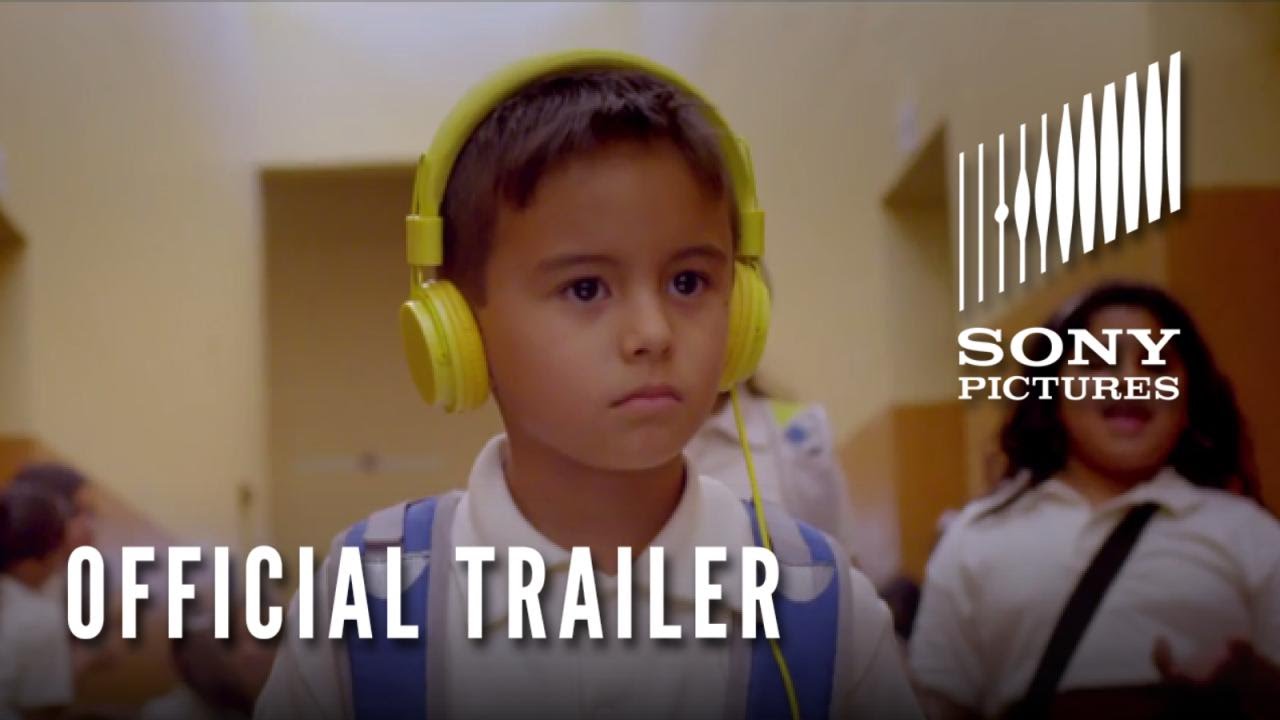 El Jeremías is a heartwarming comedy film about family love and the hard choices that come with opportunity. Set in Sonora Mexico, the film tells the story of Jeremías (Martin Castro) an eight year old who finds out he is a gifted child and initiates a journey of self discovery. When an opportunistic physiologist makes contact with Jeremías, a new world of experiences open up to him but at the expense of being away from the family he loves. Jeremías must choose between this exciting but lonely new world he finds himself in or returning home to his loving family.