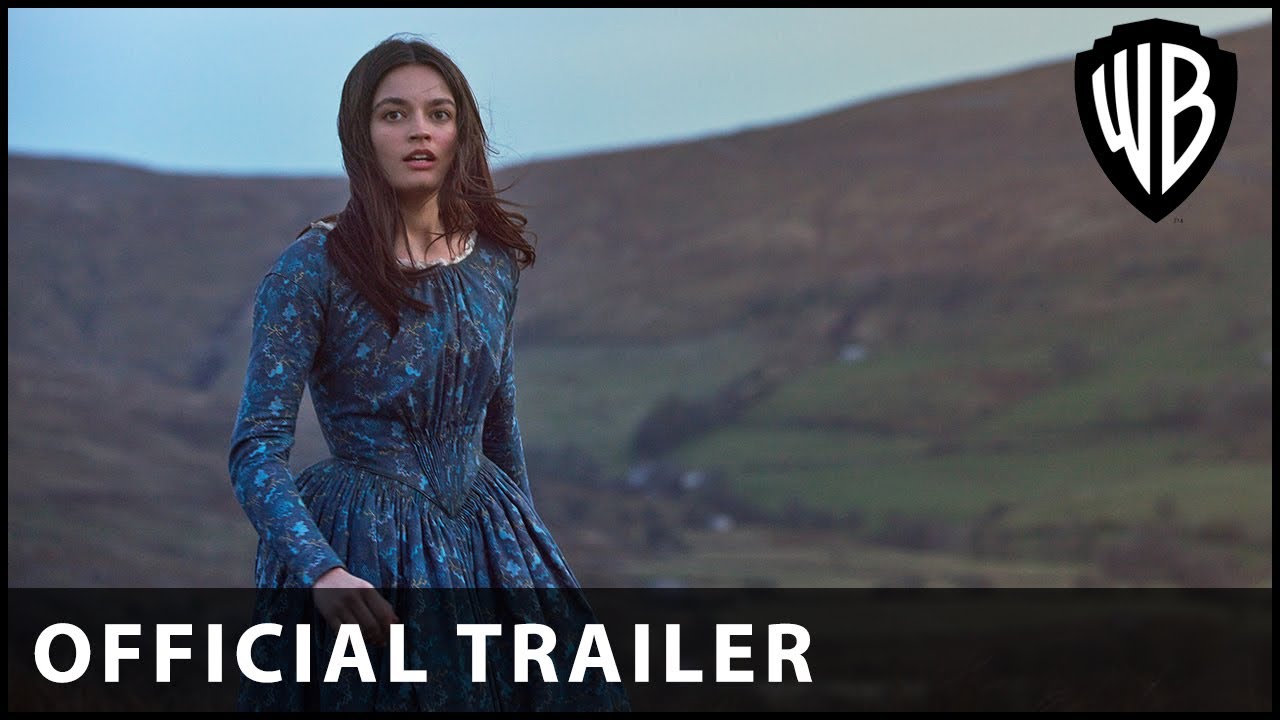 Rebel. Misfit. Genius. Watch the new trailer for #EmilyMovie and delve into the mind behind Wuthering Heights. In cinemas October 14.

“EMILY” tells the imagined life of one of the world’s most famous authors, Emily Brontë. The film stars Emma Mackey (“Sex Education”, “Death on the Nile”) as Emily, a rebel and misfit, as she finds her voice and writes the literary classic Wuthering Heights. “EMILY” explores the relationships that inspired her – her raw, passionate sisterhood with Charlotte (Alexandra Dowling – “The Musketeers”) and Anne (Amelia Gething – “The Spanish Princess”); her first aching, forbidden love for Weightman (Oliver Jackson-Cohen – “The Lost Daughter”, “The Haunting of Bly Manor”) and her care for her maverick brother (Fionn Whitehead – “The Duke”, “Dunkirk”) whom she idolises.