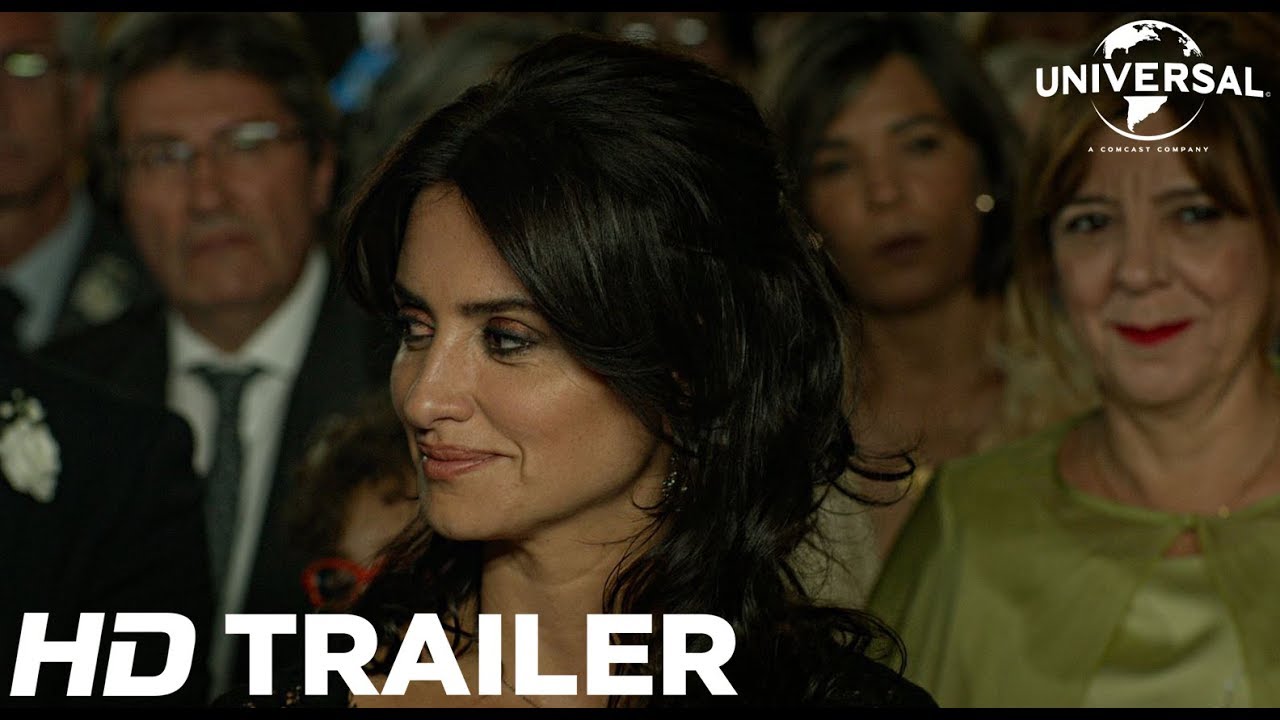 Universal Pictures and Memento Films present Everybody Knows (Todos lo saben) starring Penélope Cruz and Javier Bardem. Written by Asghar Farhadi and produced by the team behind the Academy Award®-winning The Salesman and the acclaimed drama The Past, Everybody Knows in an unforgettable portrait of love, loss, and betrayal.

The film follows Laura (Cruz) on her travels from Argentina to her small home town in Spain for her sister’s wedding, bringing her two children along for the occasion. Amid the joyful reunion and festivities, the eldest daughter is abducted. In the tense days that follow, various family and community tensions surface and deeply hidden secrets are revealed.