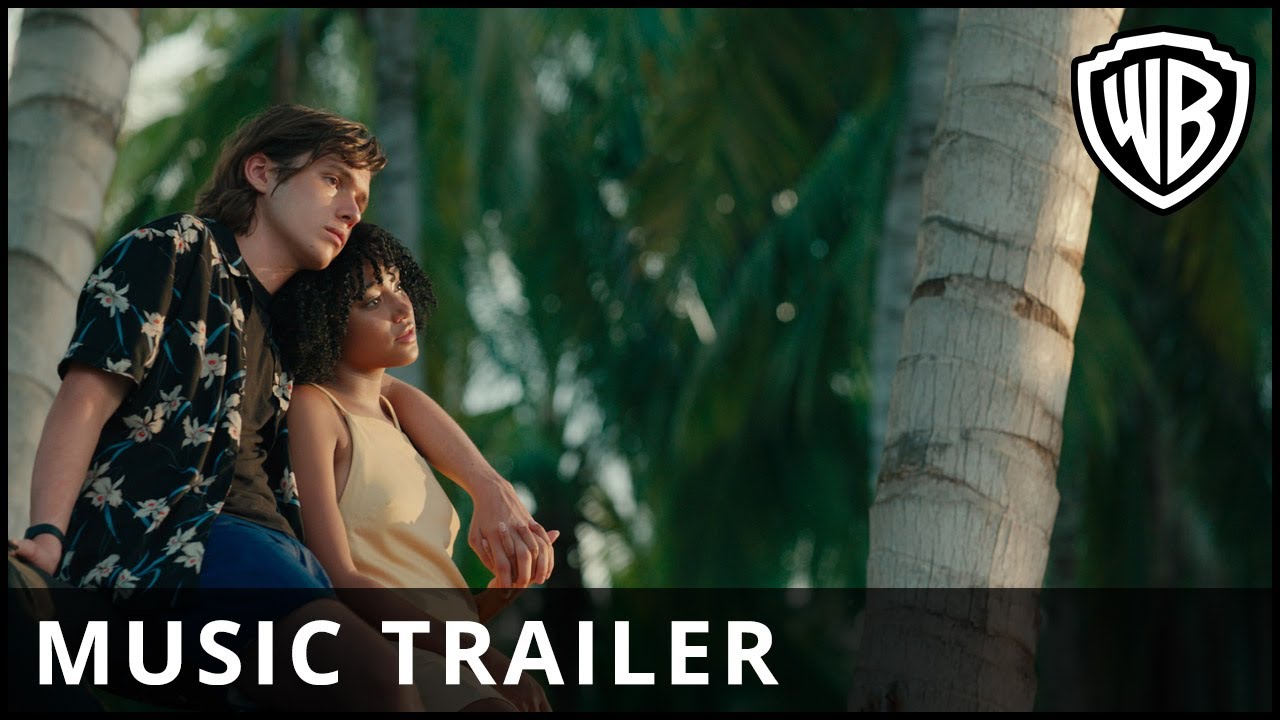 Check out the Official Music Trailer for Everything, Everything, in cinemas August 18, 2017.