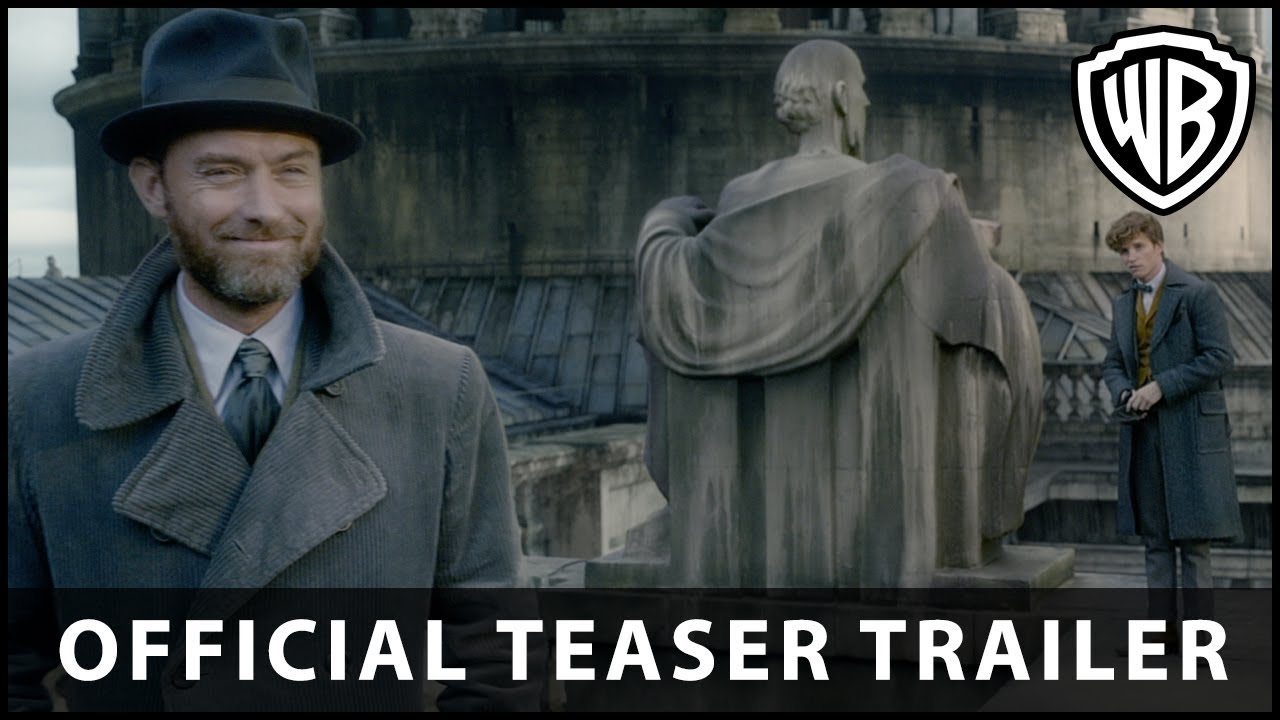 Get your #WandsReady. #FantasticBeasts: The Crimes of Grindelwald arrives in cinemas November 16.

Warner Bros. Pictures’ Fantastic Beasts: The Crimes of Grindelwald is the second of five all new adventures in J.K. Rowling’s Wizarding World™.

Fantastic Beasts: The Crimes of Grindelwald is directed by David Yates, from a screenplay by J.K. Rowling. The film is produced by David Heyman, J.K. Rowling, Steve Kloves and Lionel Wigram.