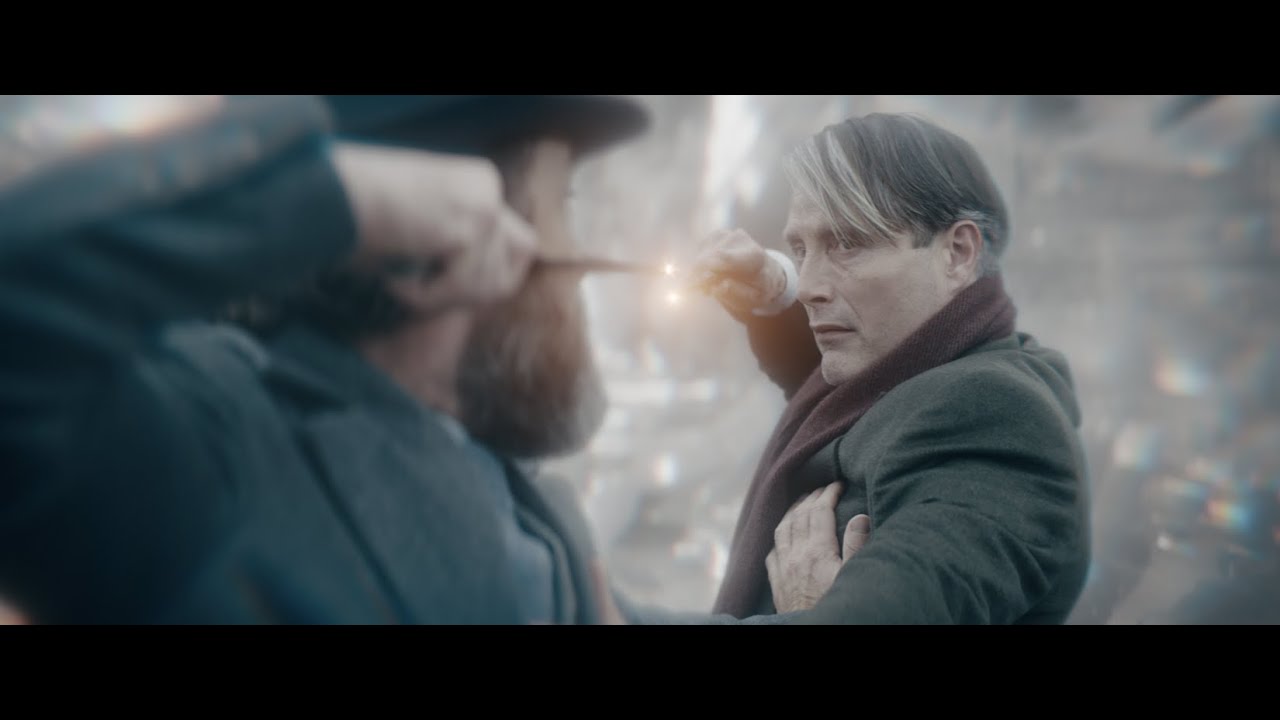 Watch the final trailer for Fantastic Beasts: The Secrets of Dumbledore and see it in theaters this FRIDAY. Get your tickets now: www.fantasticbeasts.com #SecretsOfDumbledore

Warner Bros. Pictures presents a Heyday Films Production, a David Yates film, “Fantastic Beasts: The Secrets of Dumbledore,” in theaters internationally beginning 7 April 2022 and in North America on April 15, 2022. The film will be distributed worldwide in select theatres and IMAX by Warner Bros. Pictures.