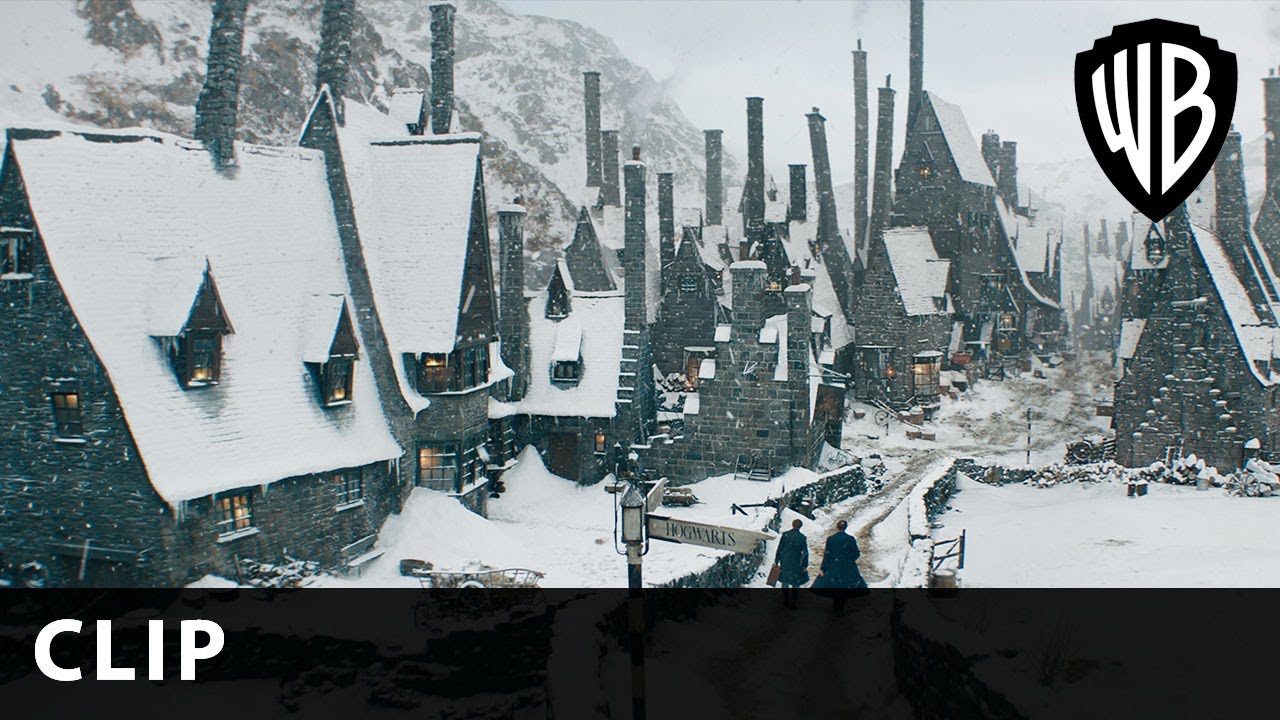 A snowy Hogsmeade 😍 Join the Scamander brothers as they meet Albus and Aberforth Dumbledore in this clip from Fantastic Beasts: The #SecretsOfDumbledore. In Cinemas Now!

Warner Bros. Pictures’ “Fantastic Beasts: The Secrets of Dumbledore” is the newest adventure in the Wizarding World™ created by J.K. Rowling….