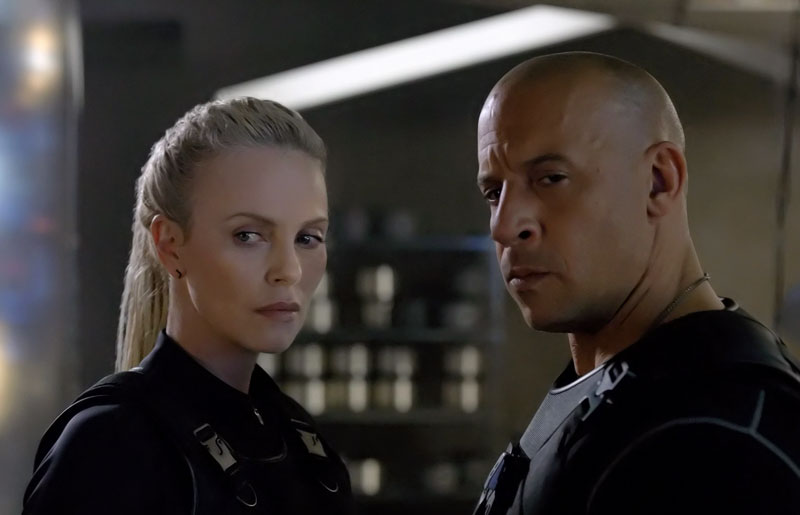 Fate of the Furious has opened to the biggest box-office takings weekend for a movie ever. Over the Easter weekend the movie took an estimated $532.5m globally.

For the first time the film also opened in China at the same time as other major territories. At least two more movies are already planned in the franchise for release in 2019 and 2021.