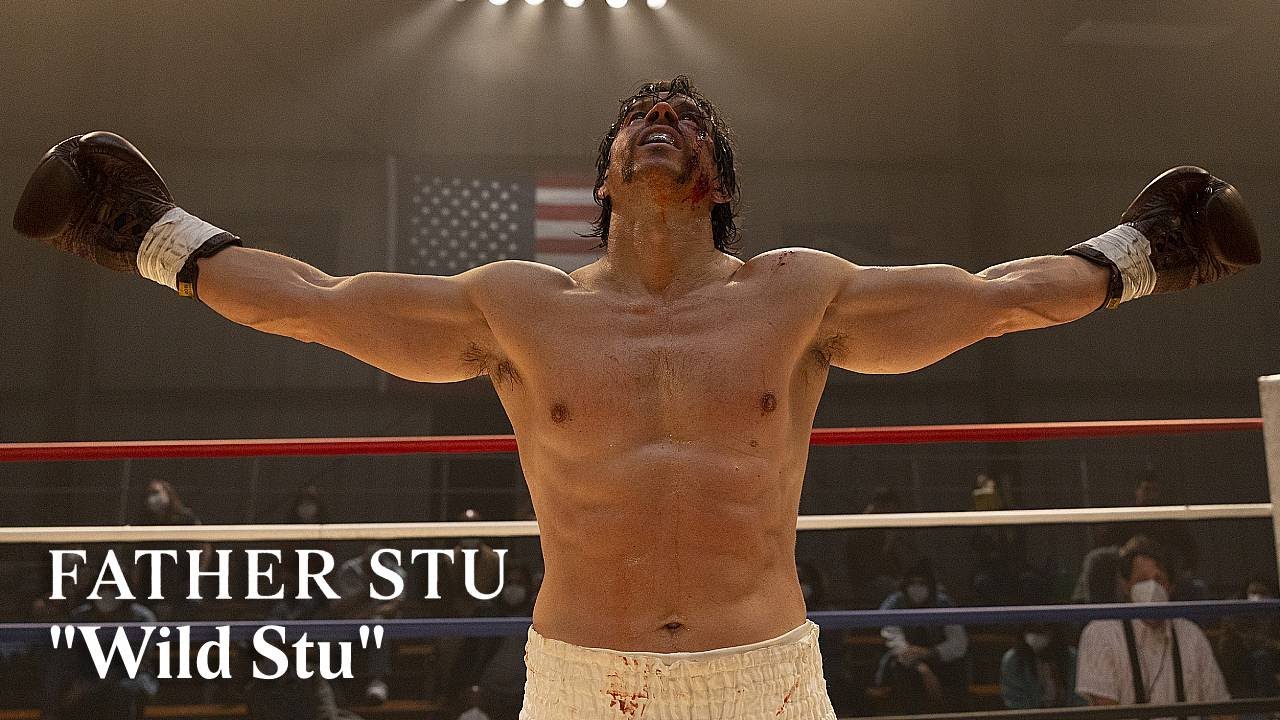 Father Stu was a fighter, that’s for sure. 🥊 Get tickets to #FatherStuMovie, starring Mark Wahlberg, exclusively in theaters this Easter.