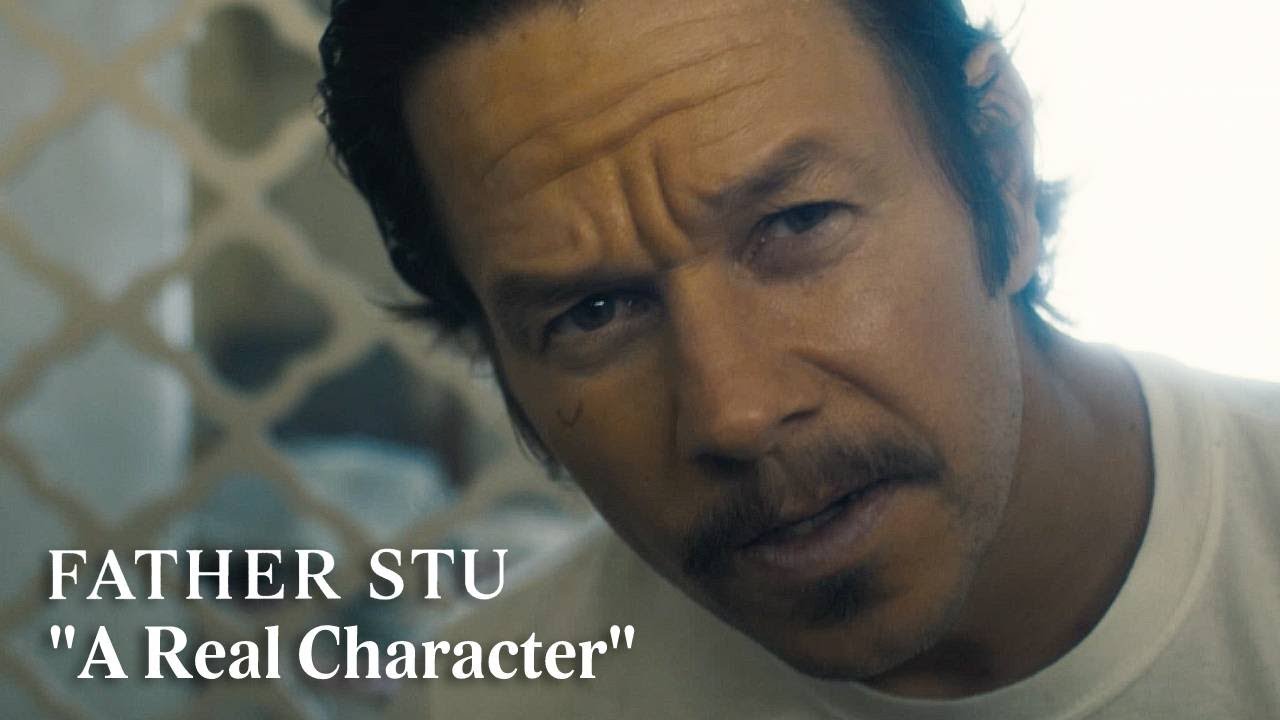 Stuart Long could just laugh and make everybody happy. What brings you joy? ☀️ #FatherStuMovie is exclusively in theaters this Easter.