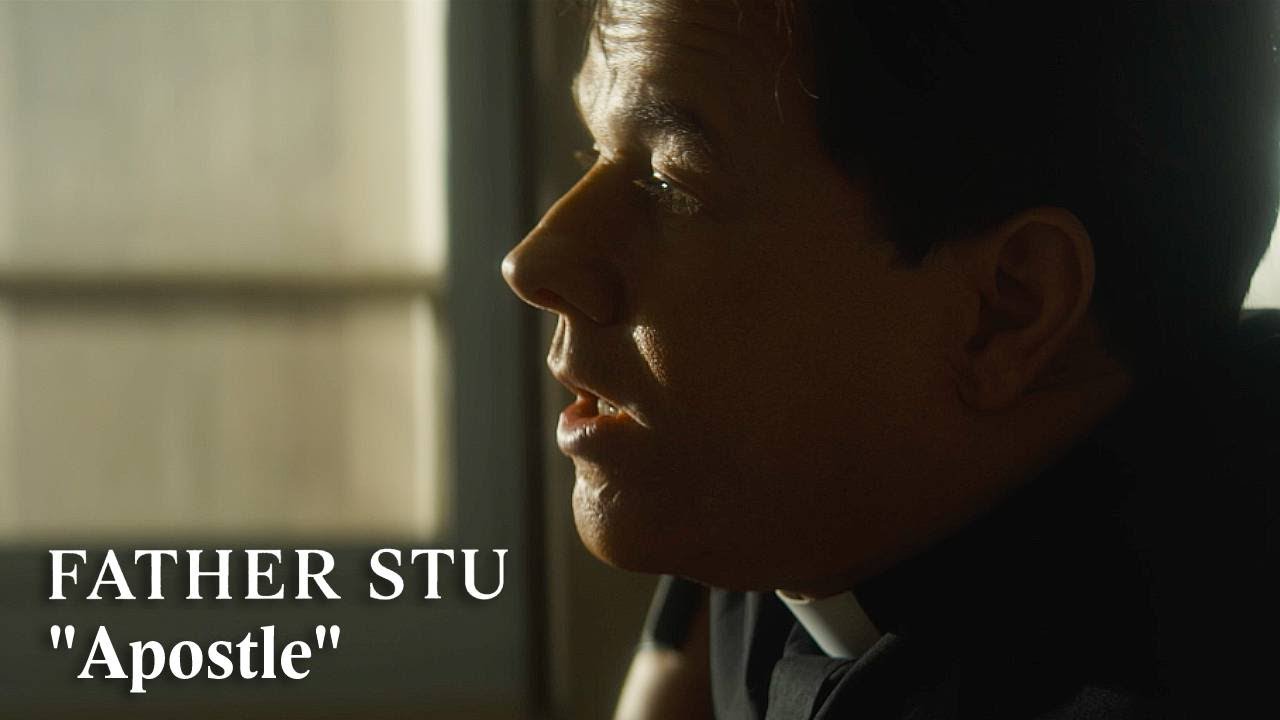 Father Stu’s rough character only underscored the transformation he had. 🙏 Based on the incredible true story, meet the world’s most unlikely priest in #FatherStuMovie, exclusively in movie theaters this Easter holiday.