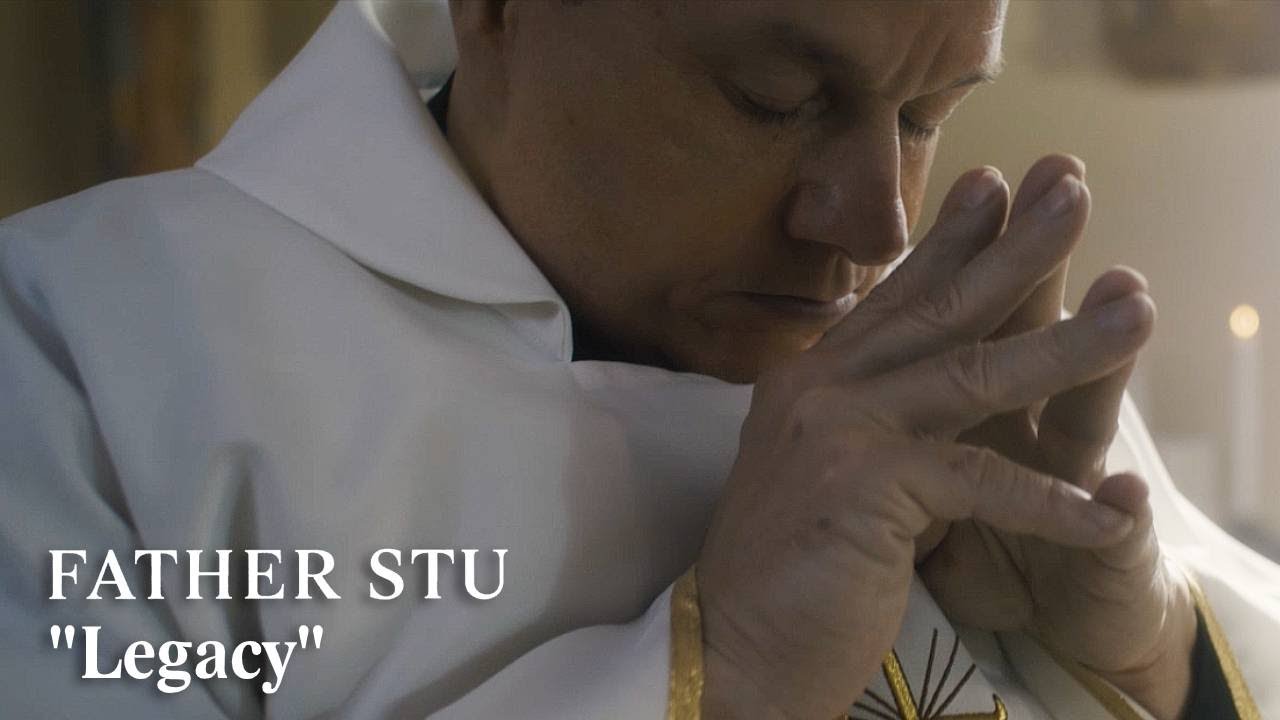 Father Stu’s legacy is as simple as people doing good for other people. 🙏🤍 See #FatherStuMovie exclusively in theaters Wednesday. http://www.FatherStuMovie.com