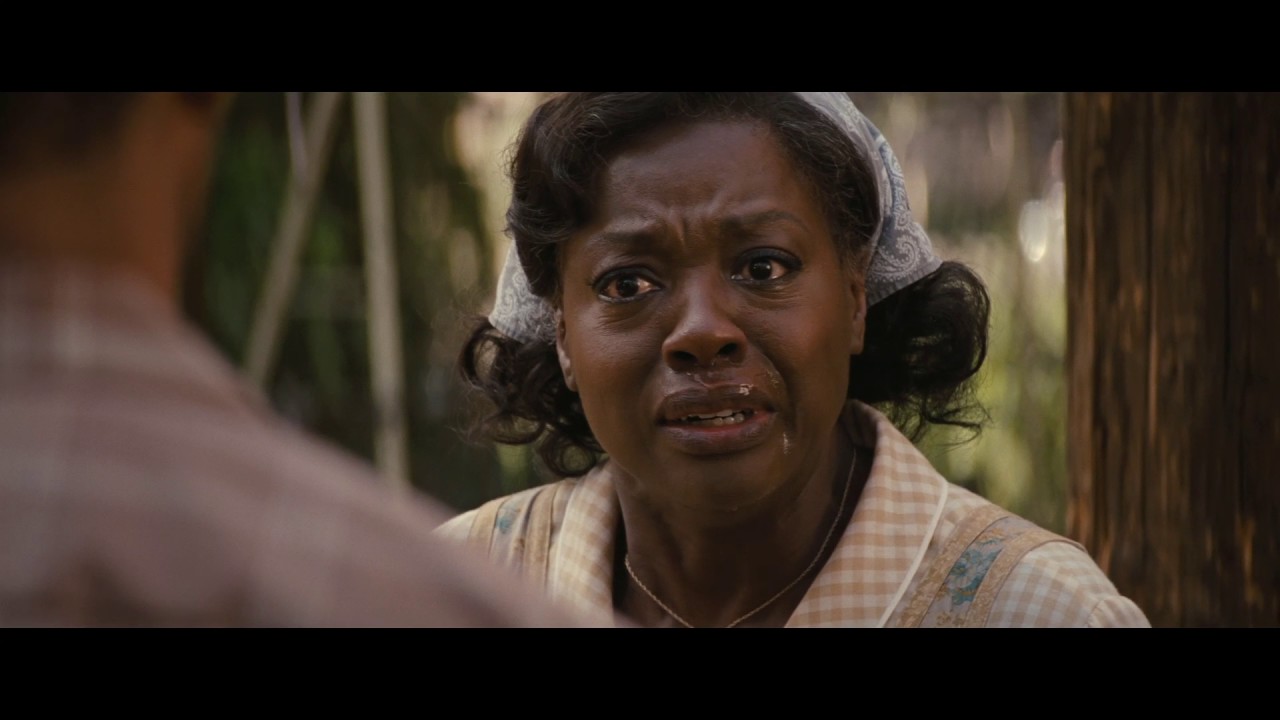 Fences | What About Me? | Paramount Pictures UK