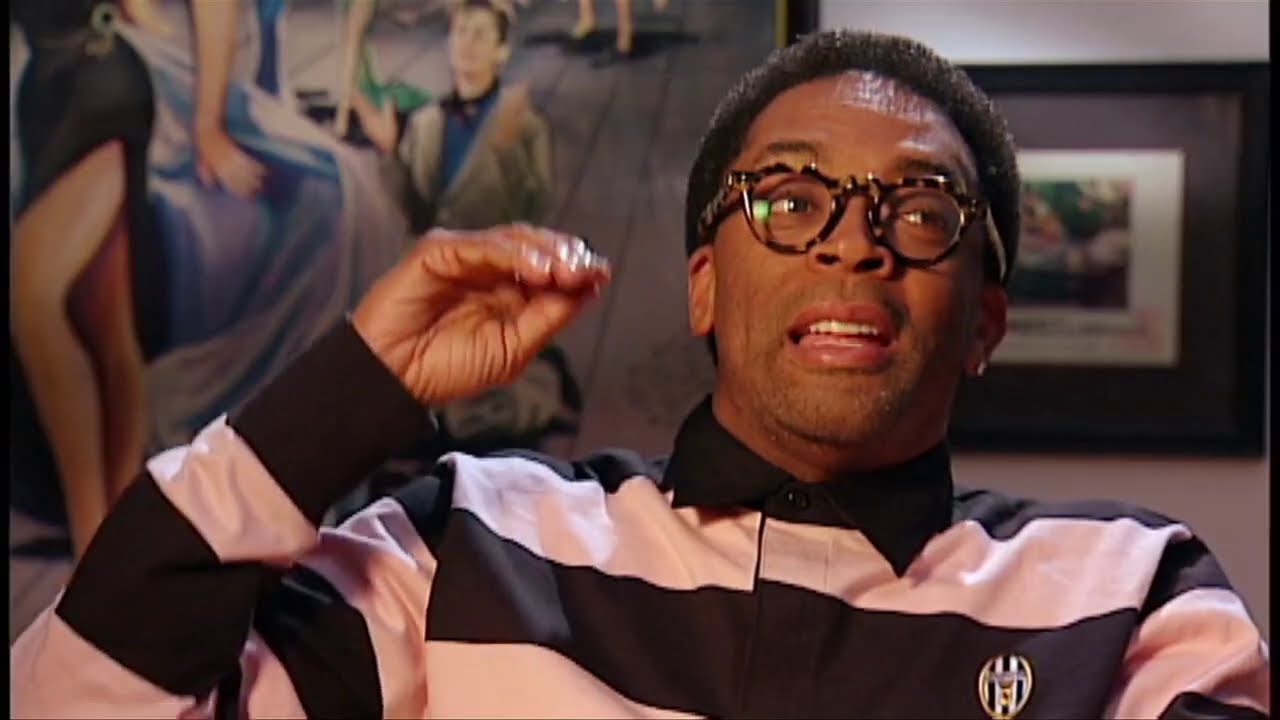 Join director Spike Lee as he moves heaven and earth to bring the definitive biography of civil rights leader Malcolm X to the screen. Lee’s commitment and single-minded vision is the beating heart of this documentary as we watch him risk his career and his reputation to make a film worthy of the man. Featuring interviews with Denzel Washington, Ozzie Davis, Martin Scorsese and many others. Narrated by James Earl Jones.