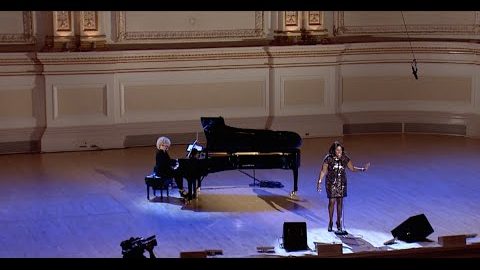 Watch all the latest movie trailers from Paramount Pictures: https://www.youtube.com/playlist?list…