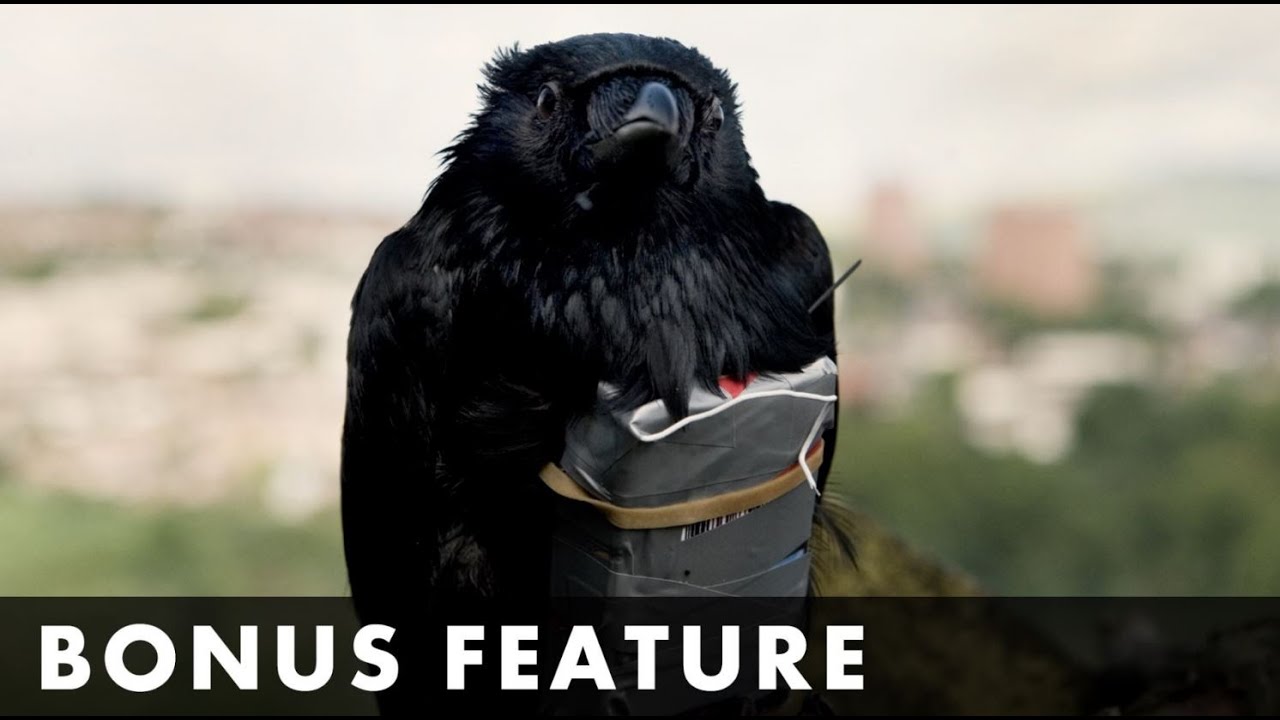 At the time this interview was filmed, Mohammad Ali Ahmad was awaiting trial for “preparing an act of terrorism”. He had been imprisoned for over a year.