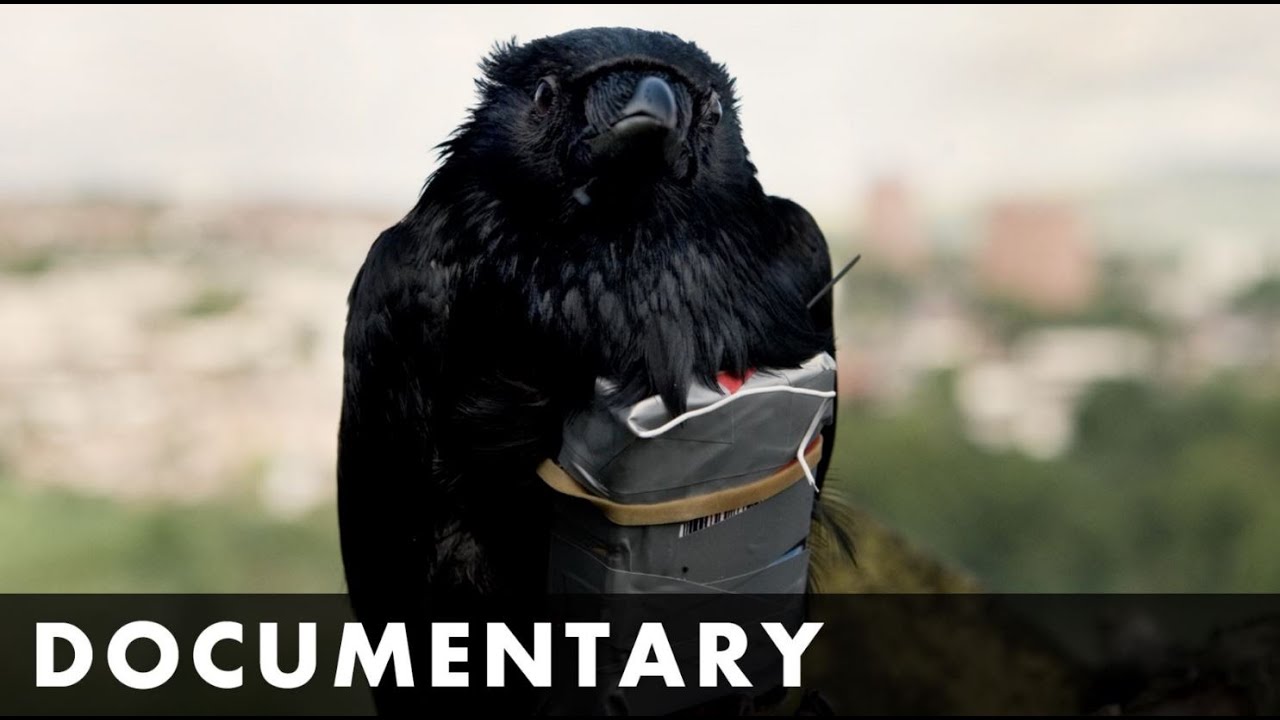 For the release of Four Lions, Muslim boys around Britain were interviewed about their experience with gora/goree (white boys and girls).