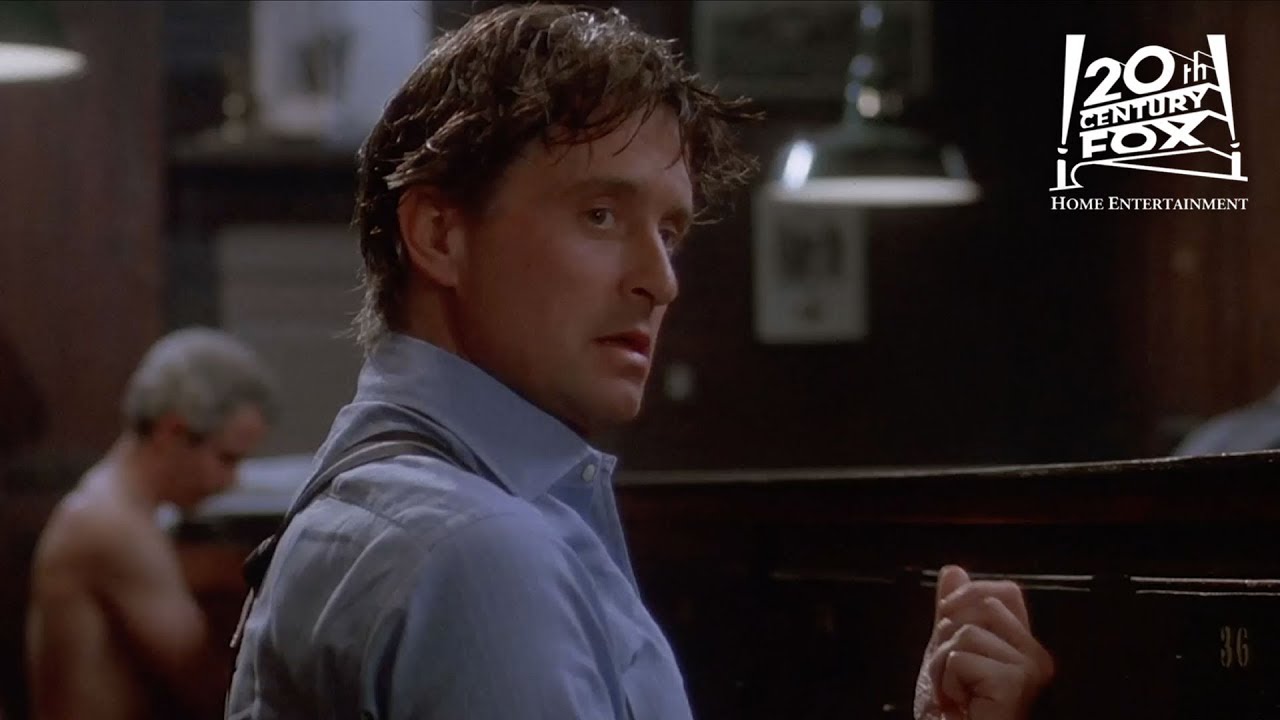 About The French Connection: When New York detectives Popeye Doyle (Gene Hackman) and Buddy Russo (Roy Scheider) launch a deadly pursuit to bust up a narcotics smuggling ring, they discover a link to France. Based on a true story, this action-packed thriller, with its iconic chase scene, earned Oscars® in 1971 for Best Picture, Best Director (William Friedkin), Best Actor for Hackman, Best Adapted Screenplay and Best Editing.

About The Revenant: Leonardo DiCaprio gives an OSCAR®-WINNING* performance in OSCAR® WINNER Alejandro G. Iñárritu’s** cinematic masterpiece. Inspired by true events and WINNER of 3 OSCARS®†, The Revenant follows the story of legendary explorer Hugh Glass (DiCaprio) on his quest for survival and justice. After a brutal bear attack, Glass is left for dead by a treacherous member of his hunting team (Tom Hardy). Against extraordinary odds, and enduring unimaginable grief, Glass battles a relentless winter in uncharted terrain. This epic adventure captures the extraordinary power of the human spirit in an immersive and visceral experience unlike anything before.

About Walk the Line: James Mangold’s Walk the Line tells the life story of country music legend Johnny Cash (Joaquin Phoenix), focusing primarily on the long courtship he had with June Carter (Reese Witherspoon). The film is structured as an extended flashback opening with Cash readying to take the stage at his historic Folsom Prison Concert. The film touches on his childhood, relating a horrific early incident from his life and establishing the troubled relationship he would have with his father (Robert Patrick). Cash joins the military and leaves home. During his time in the armed services he begins writing songs and romances a hometown girl (Ginnifer Goodwin). After the end of his duty he settles down and attempts to begin a music career, but his wife has trouble adjusting to his dreams. Cash auditions for Sam Phillips (Dallas Roberts), signs to Sun Records, and soon finds himself on tour with a roster of young soon-to-be legends that includes Elvis Presley (Tyler Hilton) and Jerry Lee Lewis (Waylon Malloy Payne). On this tour he meets June Carter, the daughter of the famous Carter family, and they take a liking to each other, although she refuses any serious advances from him. Cash gains world-wide fame thanks in part to the inspiration he gets from June, but eventually his marriage crumbles and he develops a serious drug addiction. The film is based on Cash’s autobiographies. Phoenix and Witherspoon performed all of their own singing in the movie, just as Sissy Spacek and Beverly D’Angelo did in Coal Miner’s Daughter a quarter-century before. – Rovi Synopsis – Do Not Use for Customer Metadata Deliveries

About The Last King of Scotland: Forest Whitaker won the Academy Award® for Best Actor for his searing portrayal of Ugandan dictator Idi Amin in this gripping, suspenseful stunner inspired by real events.

About Wall Street: Following a lengthy prison term, Gordon Gekko (Michael Douglas) finds himself on the outside looking in at a world he once commanded. Hoping to repair his relationship with his daughter, Winnie (Carey Mulligan), Gekko forges an alliance with her fiancé, Jake (Shia LaBeouf). But Winnie and Jake learn the hard way that Gekko is still a master manipulator who will stop at nothing to reclaim his rightful place at the top of Wall Street.

About All About Eve: Based on the story The Wisdom of Eve by Mary Orr, All About Eve is an elegantly bitchy backstage story revolving around aspiring actress Eve Harrington (Anne Baxter). Tattered and forlorn, Eve shows up in the dressing room of Broadway mega-star Margo Channing (Bette Davis), weaving a melancholy life story to Margo and her friends. Taking pity on the girl, Margo takes Eve as her personal assistant. Before long, it becomes apparent that naïve Eve is a Machiavellian conniver who cold-bloodedly uses Margo, her director Bill Sampson (Gary Merill), Lloyd’s wife Karen (Celeste Holm), and waspish critic Addison De Witt (George Sanders) to rise to the top of the theatrical heap. Also appearing in All About Eve is Marilyn Monroe, introduced by Addison De Witt as “a graduate of the Copacabana school of dramatic art.” This is but one of the hundreds of unforgettable lines penned by writer/director Joseph L. Mankiewicz, the most famous of which is Margo Channing’s lip-sneering admonition, “Fasten your seat belts. It’s going to be a bumpy night.”
All About Eve received 6 Academy Awards, including Best Picture.