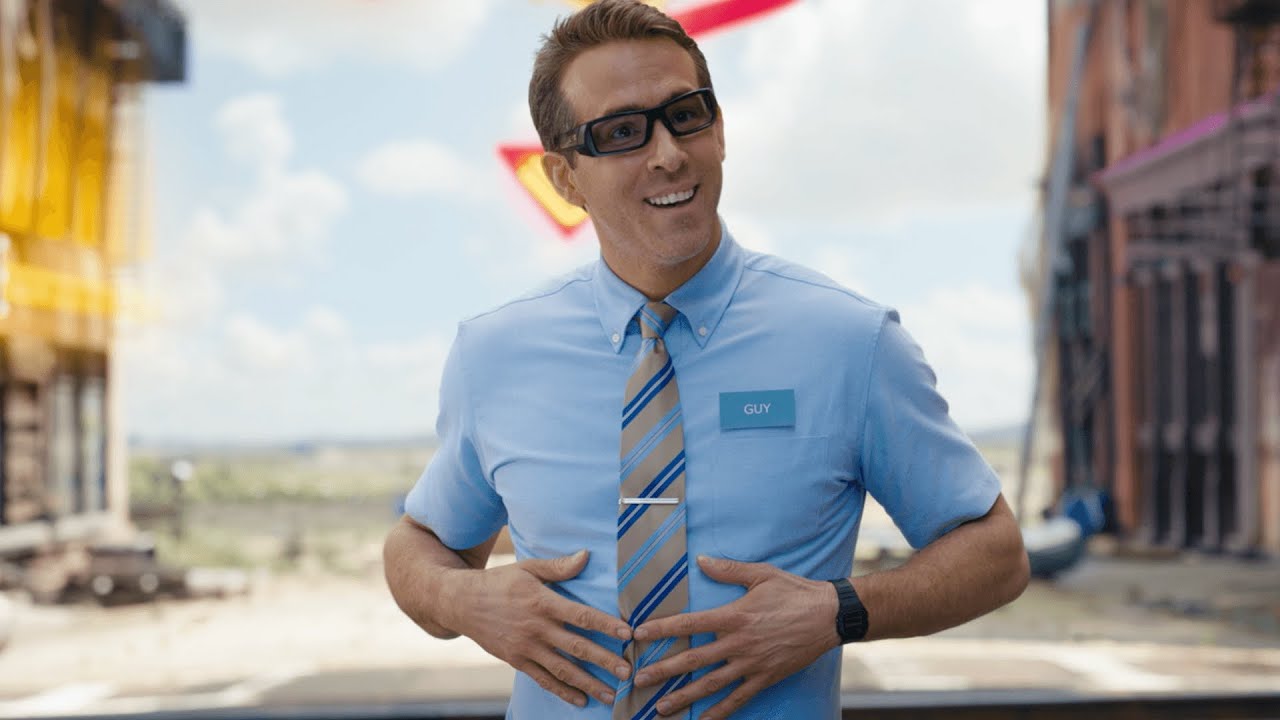 The original movie event of the summer is almost here. See Ryan Reynolds in #FreeGuy, only in theaters August 13.