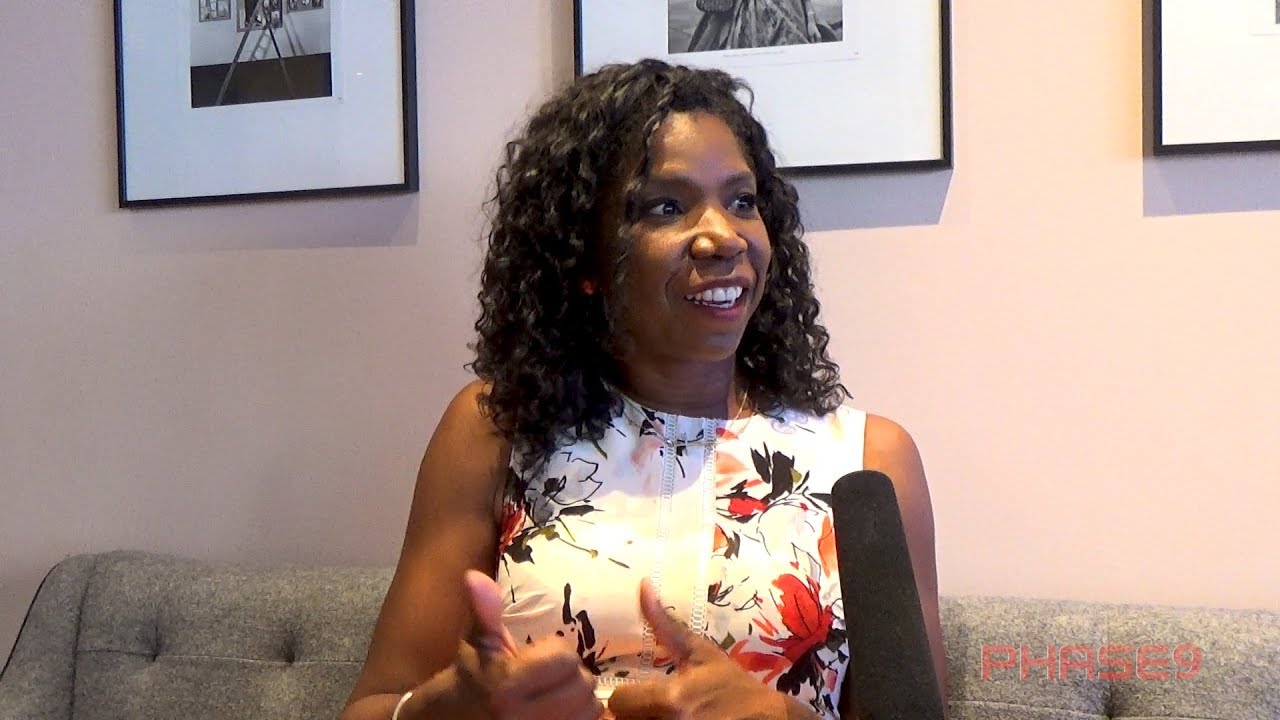 Actress Nicki Micheaux talks to Phase9.tv during her trip to London in support of the European premiere of horror movie LOWLIFE at the FrightFest Film Festival 2017.

Starring in a number of prominent roles in her versatile career, actress Nicki Micheaux is taking a new direction with the horror crime caper film LOWLIFE, which critics are calling a mix of Pulp Fiction and “Breaking Bad.” One of the standouts of this year’s Fantasia Film Festival, the film has now screened in the U.K. for the European premiere at FrightFest.

Micheaux returns to the big screen in LOWLIFE, a film that Film Journal International calls a “Tarantino-esque blend of violence, comedy, shifting timelines and characters who manage to be both reprehensible and sympathetic…” where Micheaux plays Crystal, a recovering addict desperate enough to arrange a black-market kidney transplant to save her husband’s life. Ryan Prows makes his feature directorial debut after winning a Student Academy Award for the short ‘Narcocorrido,’ in which Micheaux also starred as his leading lady and won the Best Actor Award at the Tribeca Cinemas Visionfest for her role as a border patrol officer in the film.

Micheaux spent four seasons as Jen Sutton, a strong independent and supportive wife and mother on the ABC Family series, “Lincoln Heights,” which garnered her two NAACP Image Award Nominations for Outstanding Actress in a Drama Series and she recently wrapped a high profile recurring role as a sharp, focused detective Sandra Yates on the TNT hit series “Animal Kingdom.” Micheaux also had prominent recurring roles on the FX series “The Shield” and HBO’s “Six Feet Under.” On the silver screen, she most recently appeared opposite Kate Beckinsale in THE TRIALS OF CATE McCALL.

When she’s not working, Micheaux gives her time and energy to the fight against poverty worldwide as an ambassador for Oxfam.