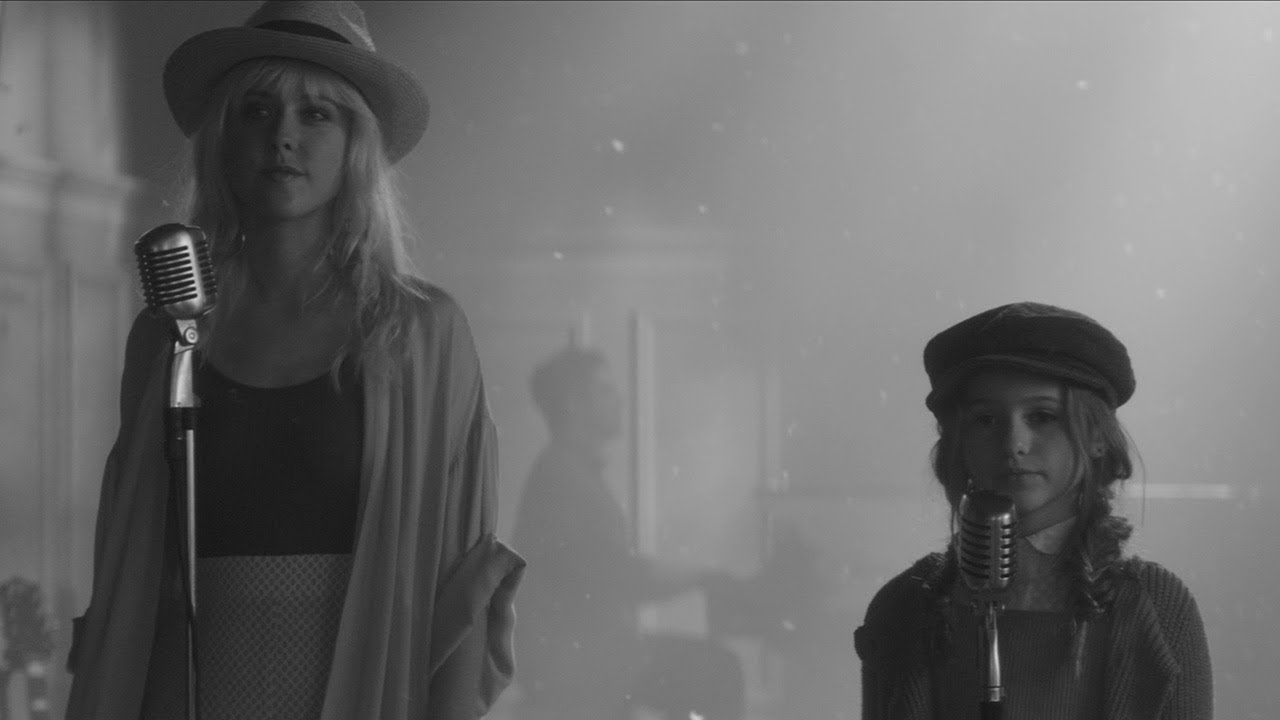 Don’t miss the music video for “Airborne” from the original motion picture #HeadFullOfHoney, in select theaters this Friday.

Unable to live alone, Amadeus reluctantly moves in with his son, Nick (Oscar nominee Matt Dillon) and Nick’s wife, Sarah (Emily Mortimer)—a couple who are dealing with problems of their own—and their bright 10-year-old daughter, Tilda (newcomer Sophia Lane Nolte), outside of London. There, despite the disruption and chaos that ensues when Amadeus becomes part of the already tense household, he and his granddaughter develop a special bond. Tilda’s patience and affection for her grandfather becomes his strongest link to life and the person he used to be.

The creative filmmaking team included René Richter as director of photography; Isabel von Forster as production designer; Christoph Strothjohan and Til Schweiger as editors; and Metin Misdik as costume designer. The music was composed by Martin Todsharow, and by Diego with Nora & Lionel Baldenweg.

A Warner Bros. Pictures presentation of a Barefoot Films and Warner Bros. Film Production, “Head Full of Honey” opens exclusively in New York and Los Angeles on Friday, November 30, 2018. It is rated PG-13.