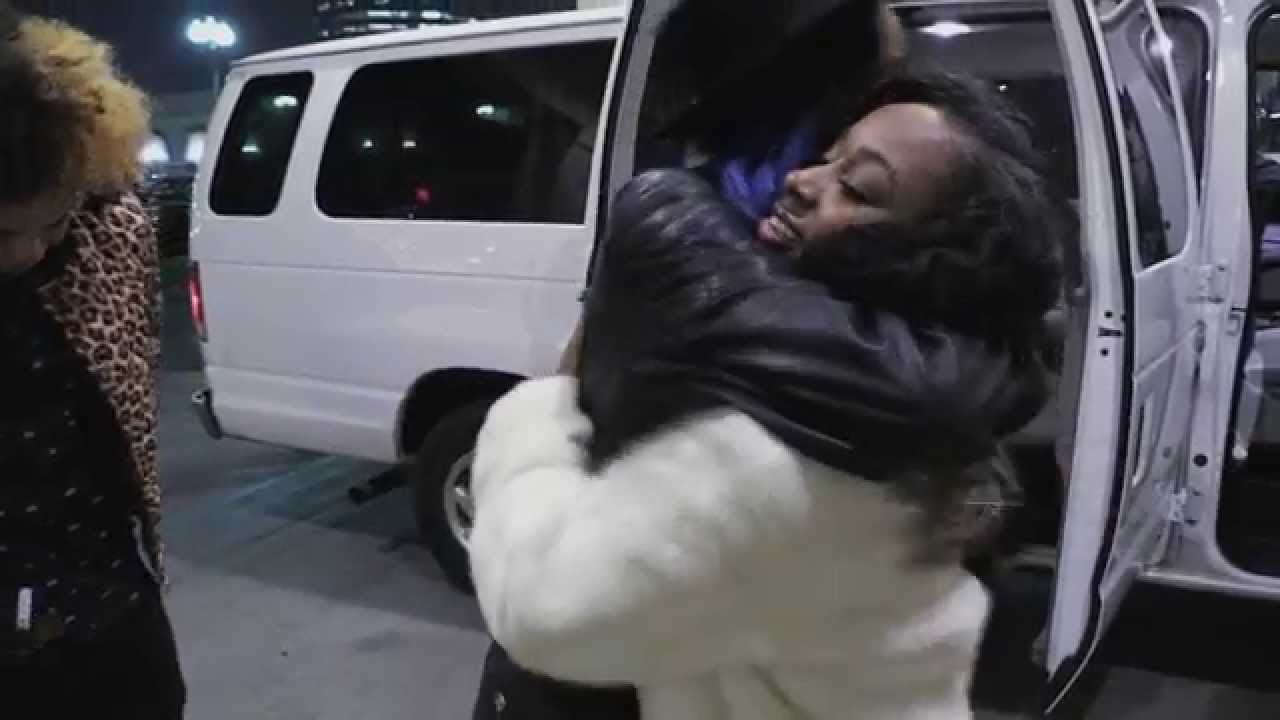 From the producers of Catfish & Relativity Television: Don’t miss MTV’s Truce, hosted by Nev Schulman & Angel Haze, this Wednesday at 11pm/10c on MTV following an all-new Catfish! Join the conversation with Nev & Angel as they chat live with fans during this Wednesday’s episode using #MTVtruce.

In this moving special premiere, Catfish host Nev Schulman & rapper/LGBT advocate Angel Haze attempt to help a 23-year old woman reconnect with her estranged mother to whom she hasn’t spoken since coming out of the closet as lesbian. Whether you’re gay or straight, anyone can relate to this emotional journey of one person’s struggle with their family’s tolerance & acceptance.