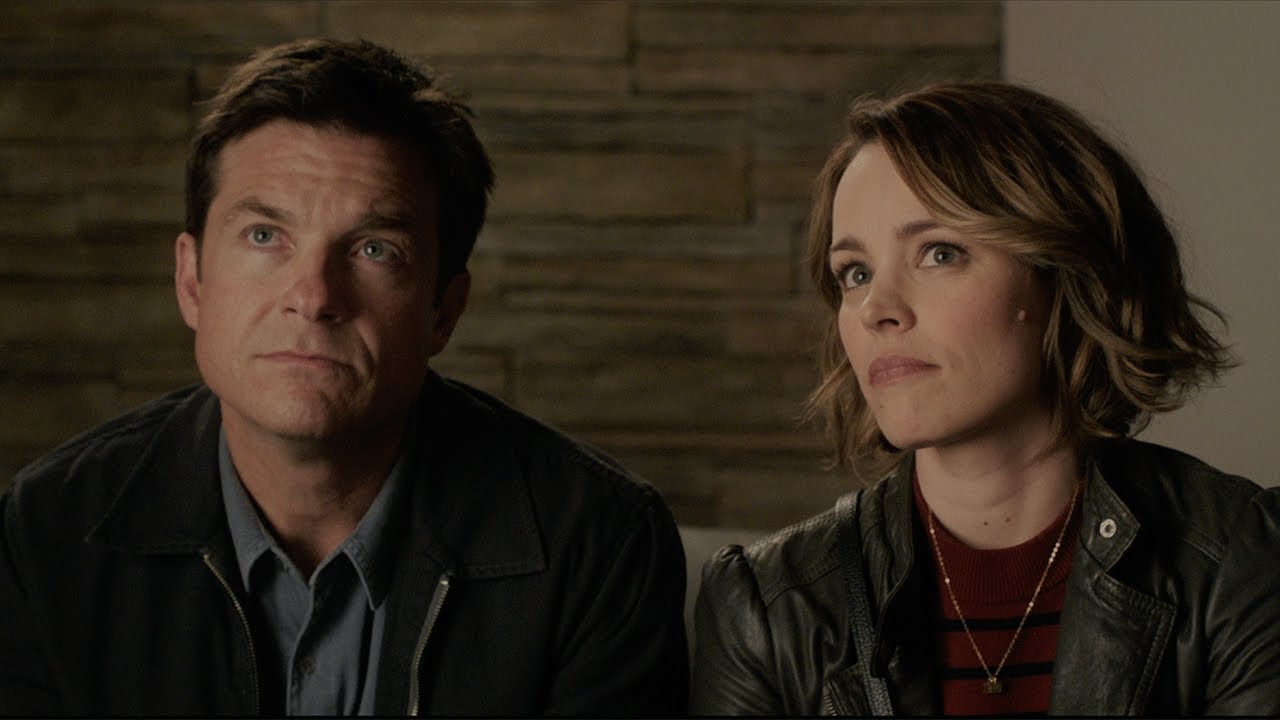 The film will be released worldwide beginning February 23, 2018.