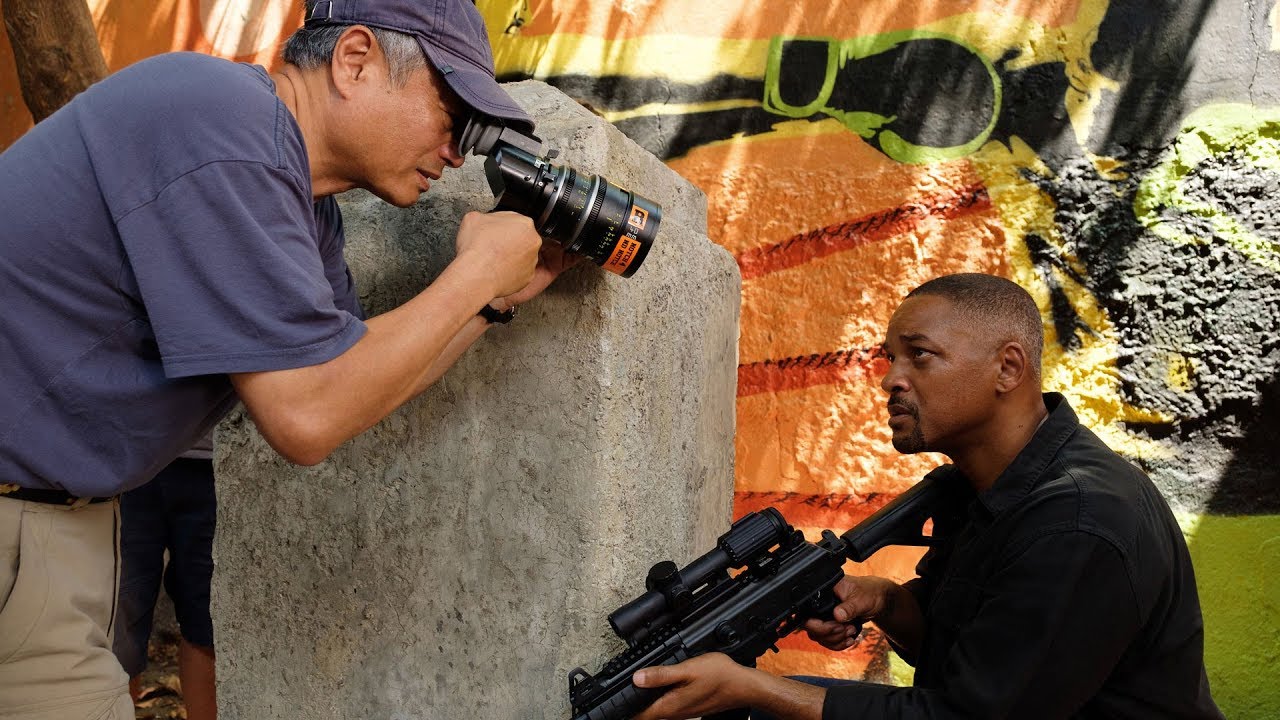 Who will save you from yourself? From visionary director Ang Lee, watch the official trailer for Gemini Man, starring Will Smith. In theatres October 11.