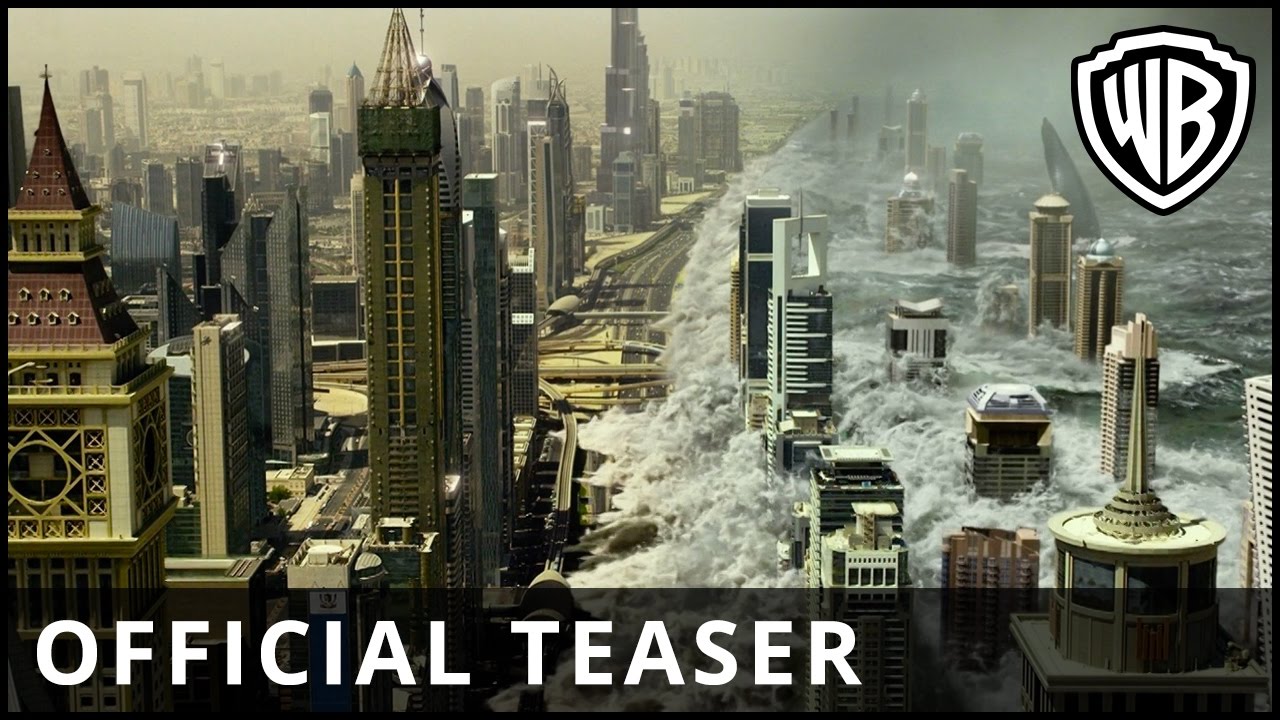 Watch the Official Teaser for Geostorm – in cinemas October 2017.