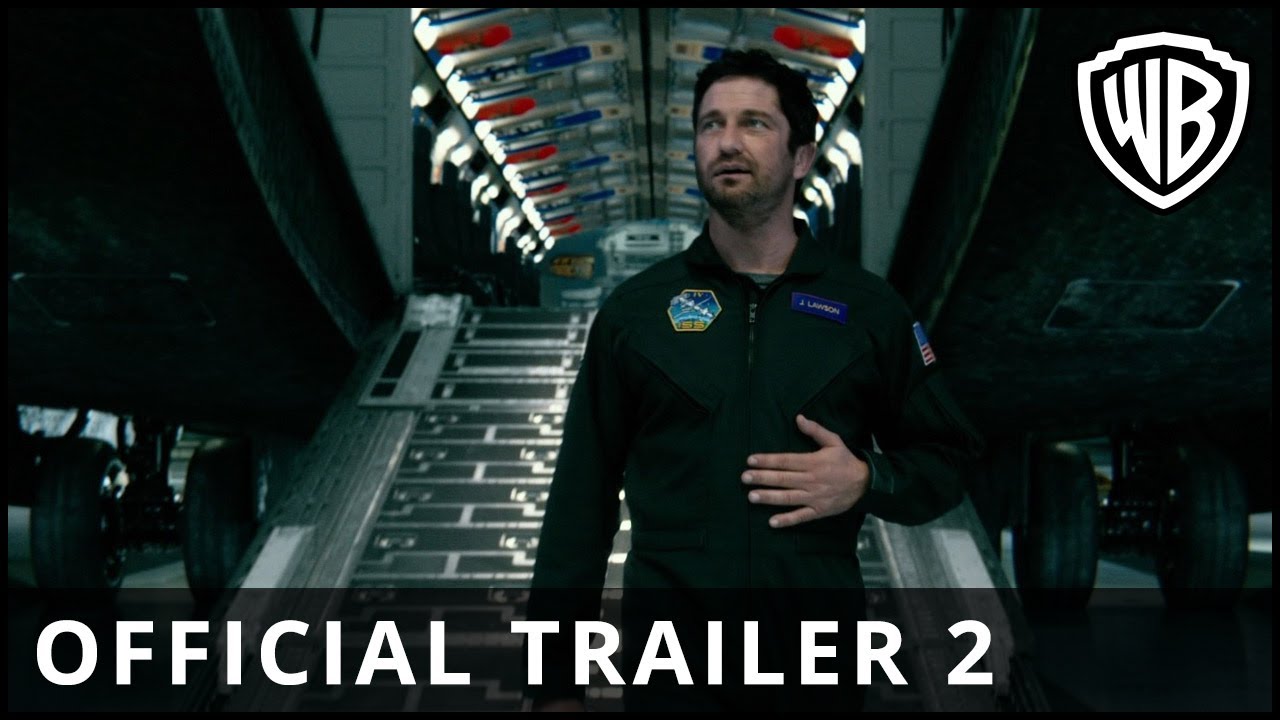 Watch the Official Trailer 2 for Geostorm, in cinemas October 20.