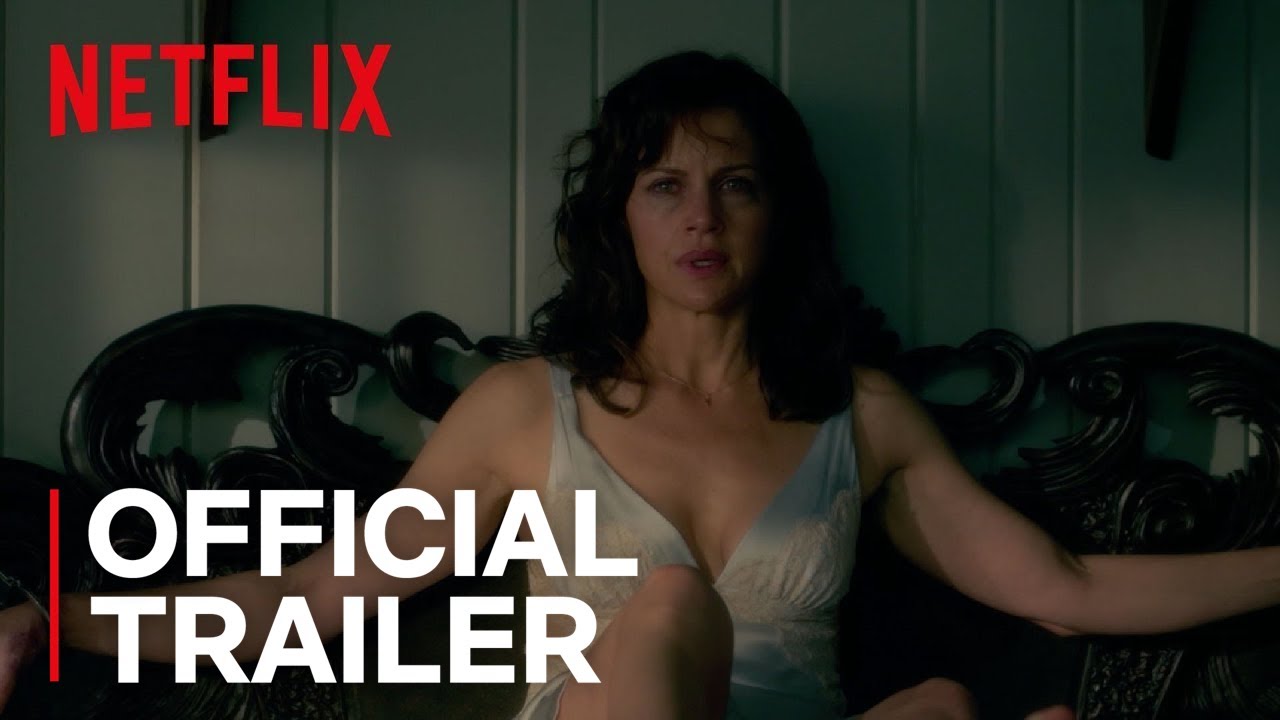 Breaking free will require more than keeping her sanity. Based on a novel by Stephen King, Gerald’s Game comes to Netflix on September 29. Only on Netflix.

While trying to spice up her marriage in a remote lake house, a woman must suddenly fight to survive when she is left handcuffed to a bed. Directed by Mike Flanagan.