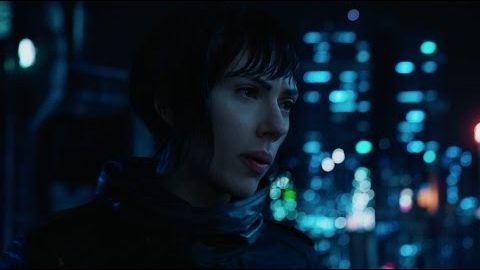 “I’m going in.” Watch this extended clip from #GhostInTheShell, and see the film in theatres, RealD 3D and IMAX 3D on March 31. Get tickets: fandan.co/2neYNWt