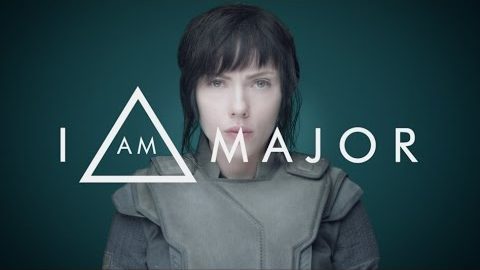 She is hunted. She is the hunter. She is Major. Who are you? Go to www.IAmMajor.me and tell us. #IAmMajor