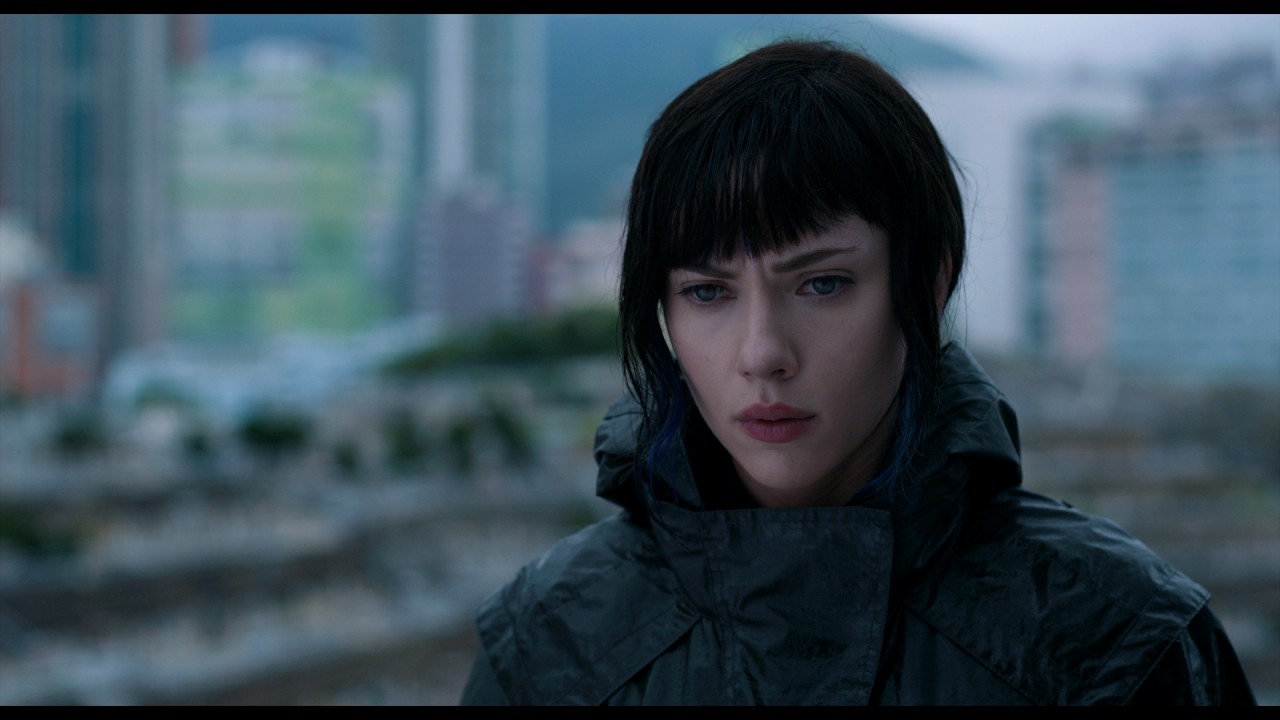 Director Rupert Sanders shares his vision for the world of #GhostInTheShell.