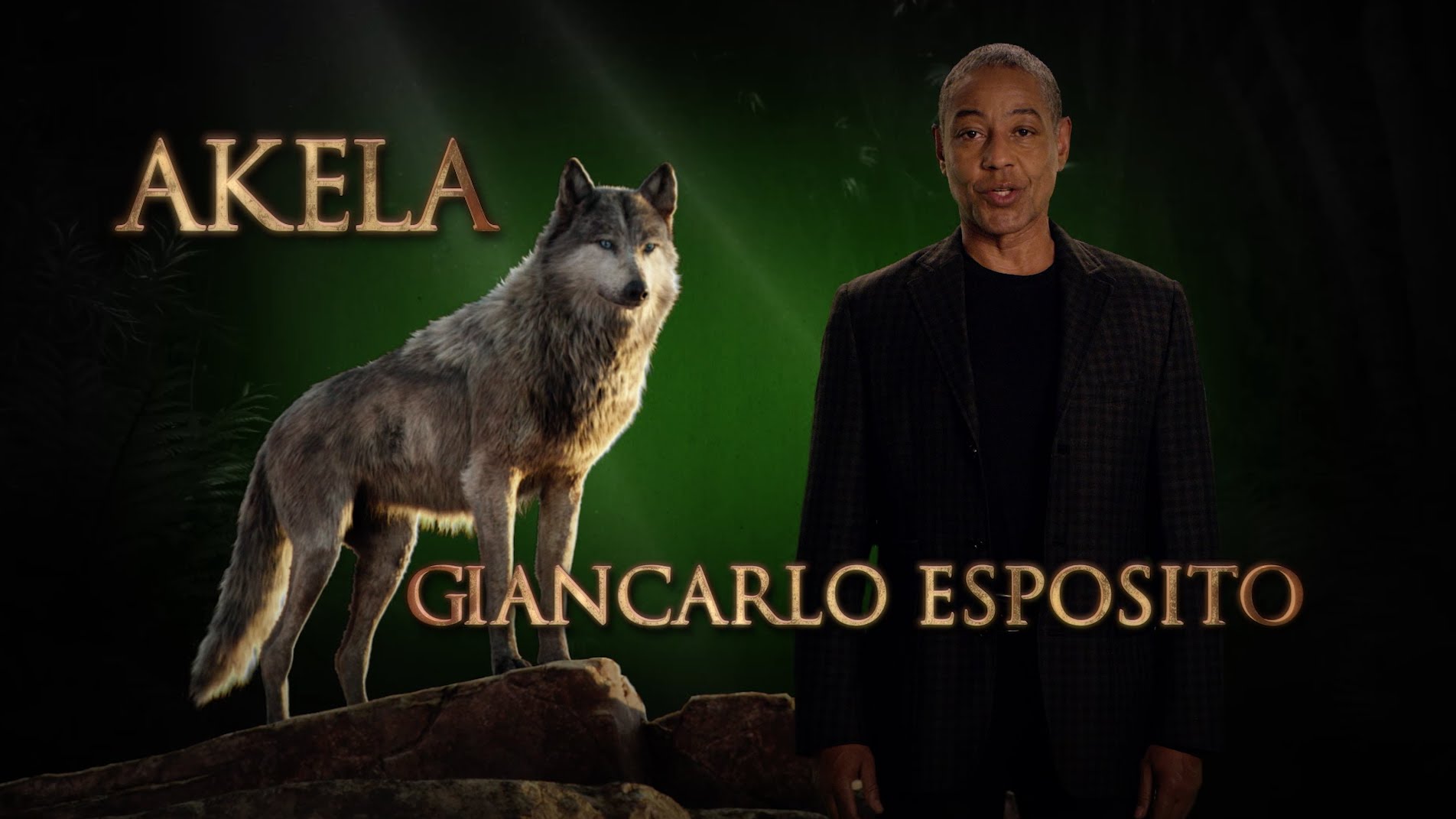 Giancarlo Esposito is Akela in Disney’s The Jungle Book! See the film this Friday in 3D! http://di.sn/6008BjFgq