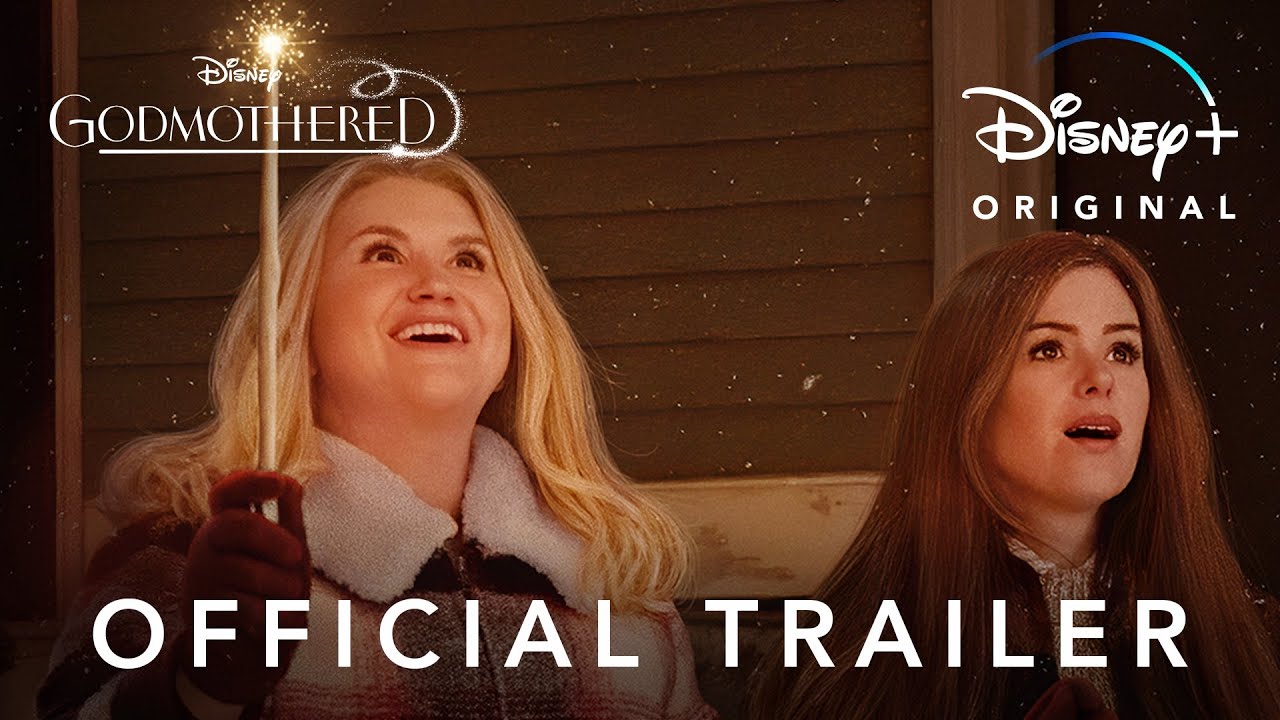 This holiday season, be careful who you wish for. Watch the new trailer for Disney’s #Godmothered, a magical holiday comedy starring Isla Fisher and Jillian Bell, streaming on #DisneyPlus Dec. 4.