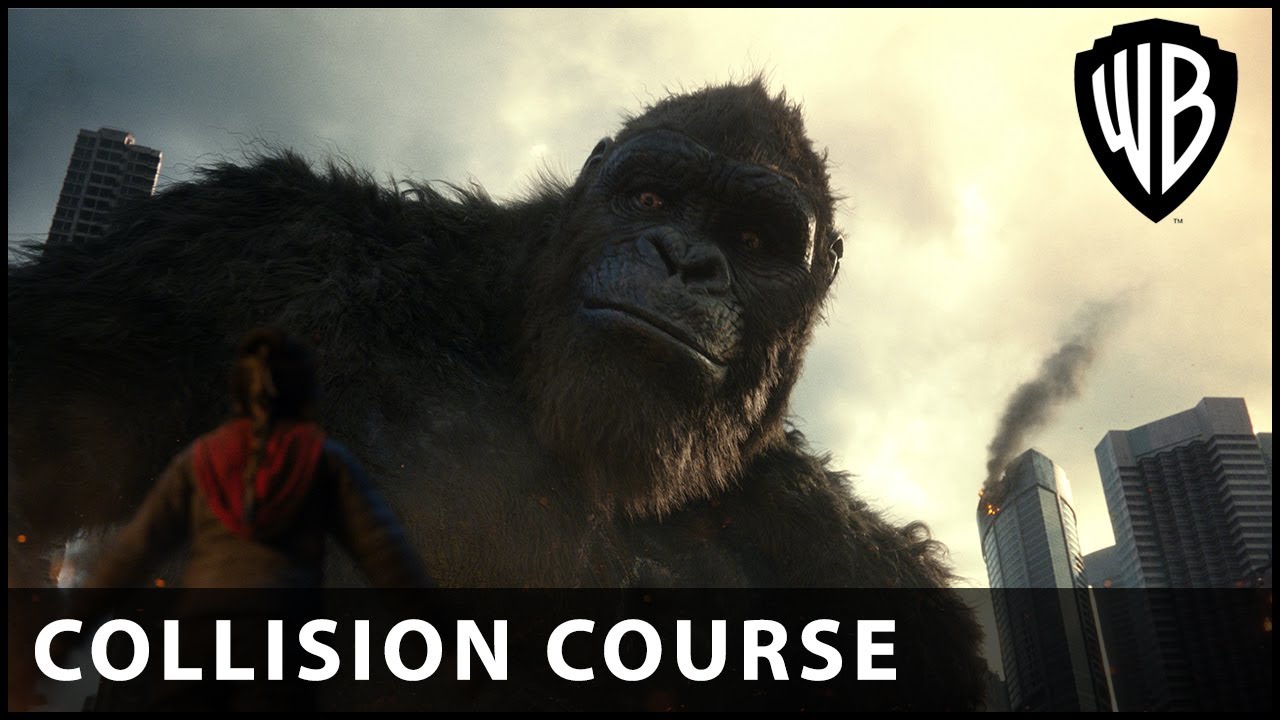 If you haven’t chosen a side yet, now’s the time. Who’s your winning pick? Rent the #GodzillaVsKong Movie Premiere At Home Now.
http://WatchGodzillaVsKong.co.uk/

From Warner Bros. Pictures and Legendary Pictures comes the long-awaited face-off between two icons in the epic adventure “Godzilla vs. Kong,” directed by Adam Wingard. Rent the Movie Premiere at home now, from participating digital retailers.