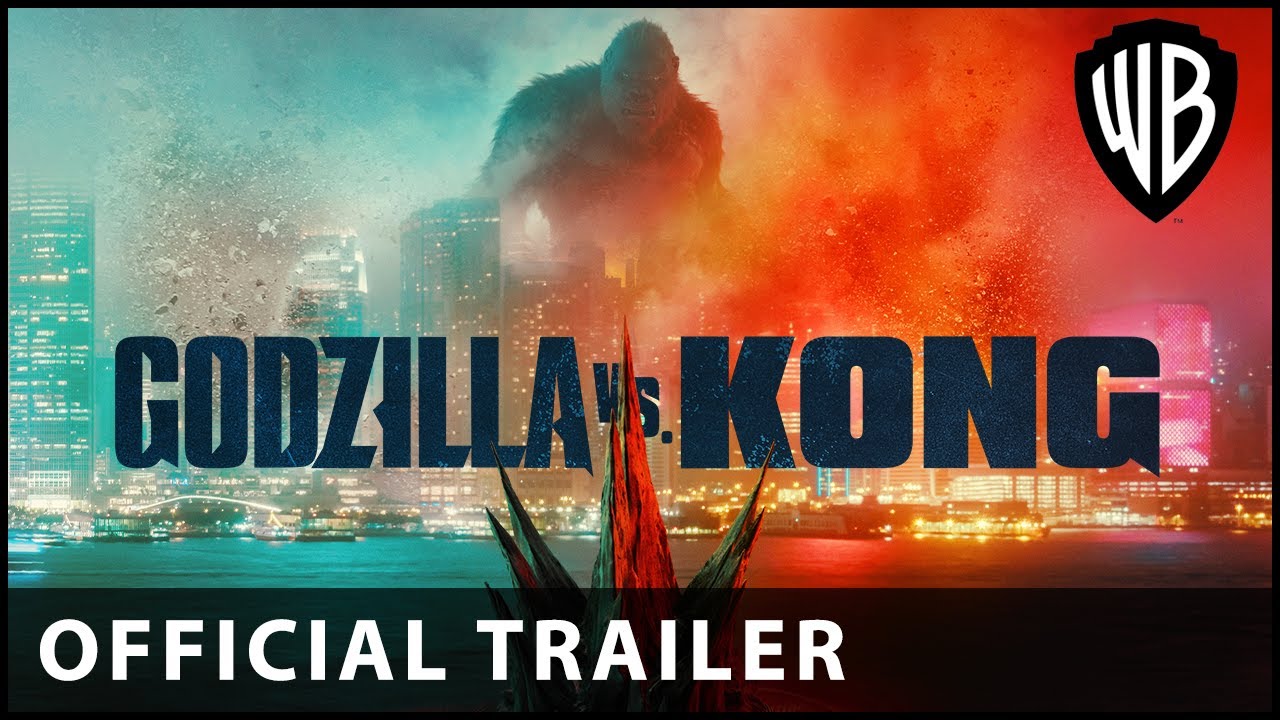 From Warner Bros. Pictures and Legendary Pictures comes the long-awaited face-off between two icons, “Godzilla vs. Kong,” the next epic adventure in Legendary’s cinematic Monsterverse, directed by Adam Wingard.