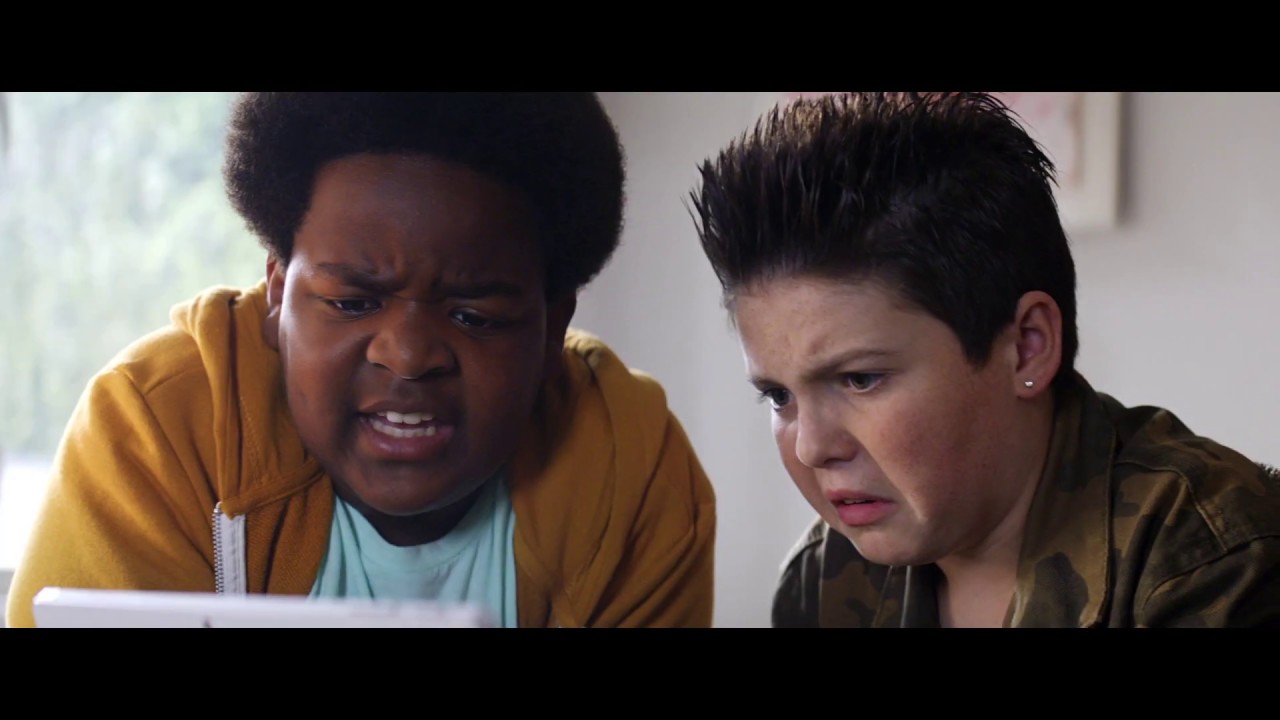 From Seth Rogen comes a comedy so shocking, even the stars can’t watch it #GoodBoysMovie

Just how bad can one day get? The creative minds behind Superbad, Pineapple Express and Sausage Party take on sixth grade hard in the outrageous comedy, Good Boys.