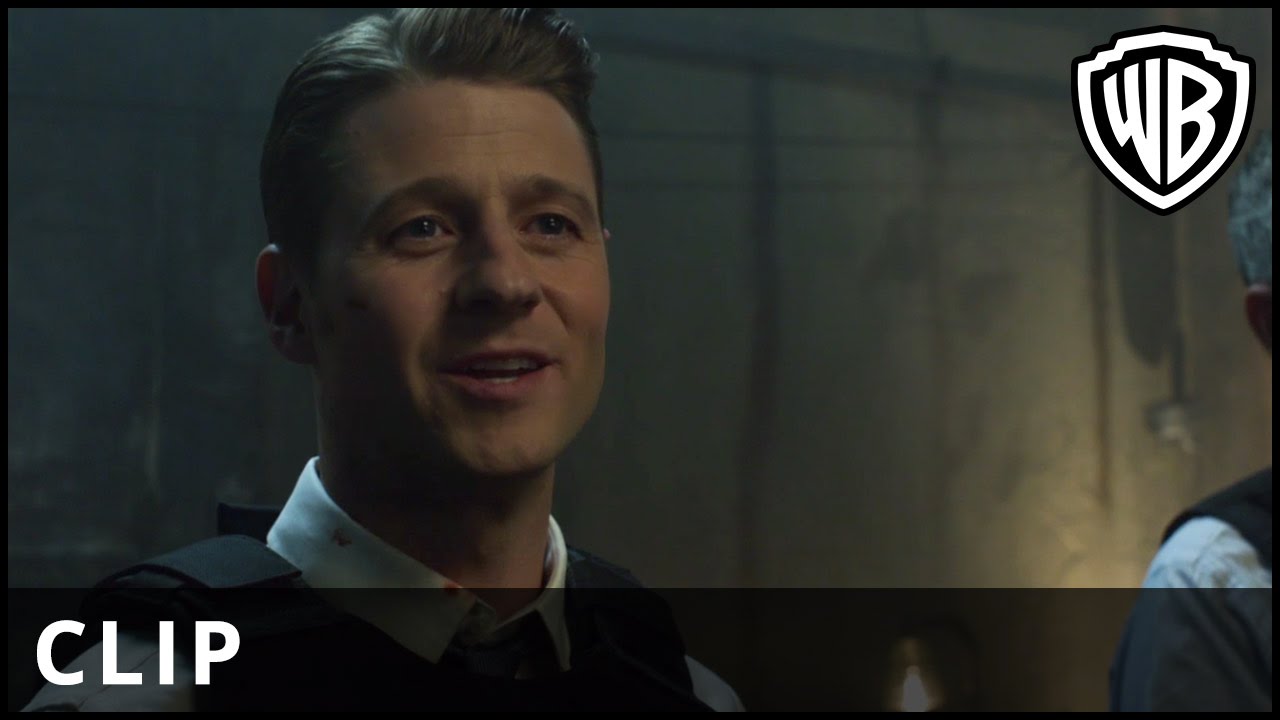 Own Gotham Season 2 on Blu-ray and DVD August 1 po.st/BuyGotham

Building on the momentum of its wildly successful first season, Gotham turned up the heat with a villain-centric second. Fans have the chance to prepare for the suspenseful third season with the August 1, 2016 release of Gotham: The Complete Second Season on Blu-rayTM and DVD from Warner Bros. Home Entertainment. Out now on Digital HD.

Based on the characters from DC Comics, Gotham is executive produced by Bruno Heller (The Mentalist, Rome), Danny Cannon (Nikita, CSI series) and John Stephens (Gossip Girl) and produced by Warner Bros. Television.