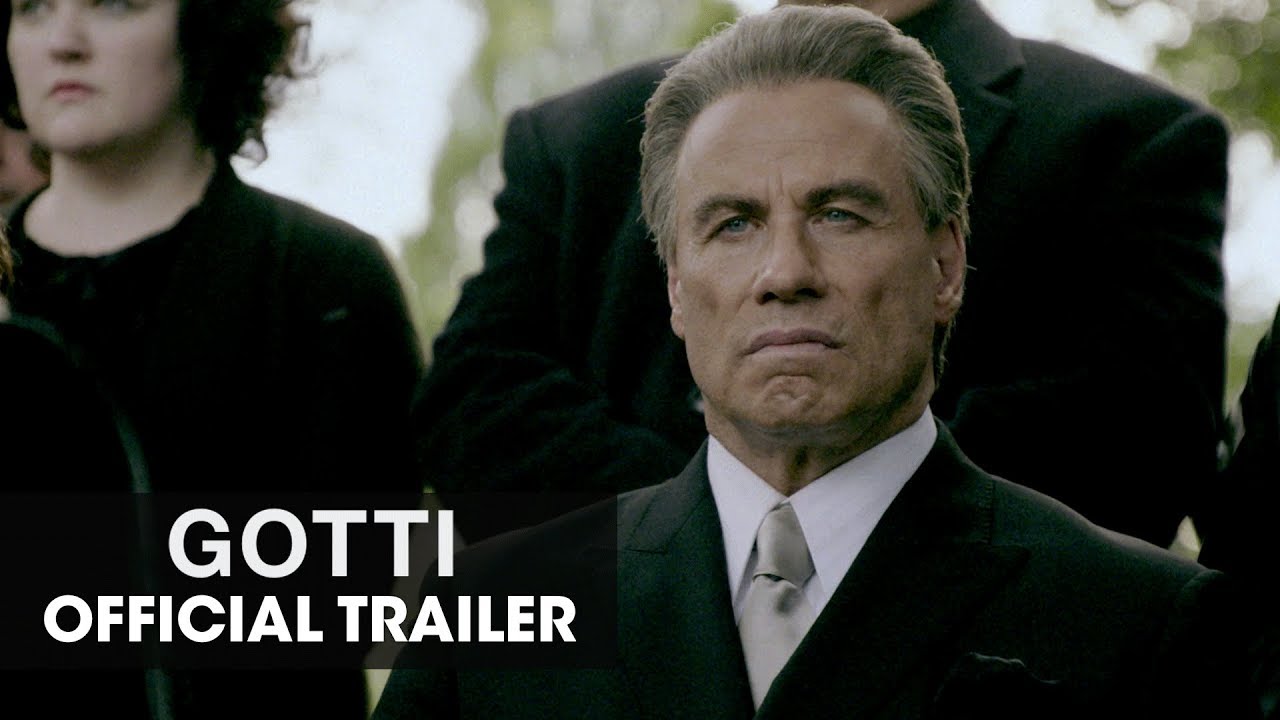 GOTTI is a crime drama directed by Kevin Connolly and written by Leo Rossi and Lem Dobbs. The film will be released by Lionsgate Premiere in theaters and on demand on December 15, 2017.