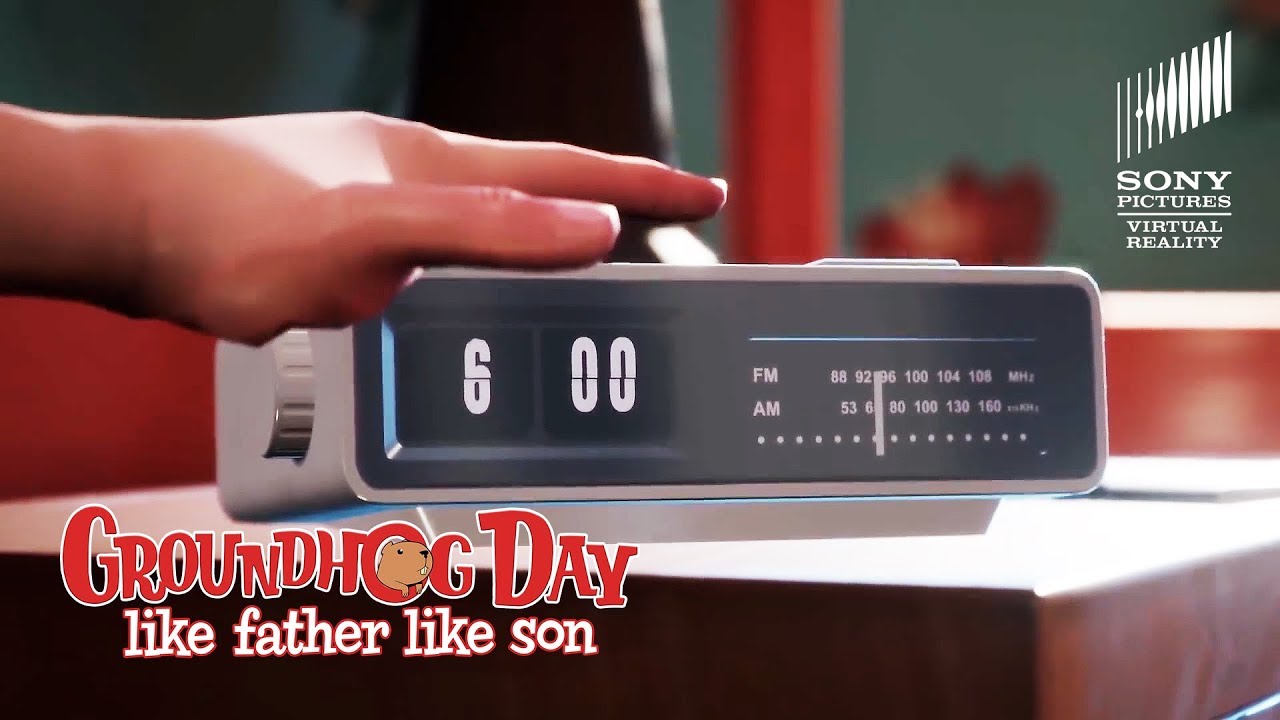 Hear from the creators of Groundhog Day: Like Father Like Son, as they talk about the inspiration behind the game, the creative process, and how they brought the town of Punxsutawney to life in virtual reality.

Pre-order now on PlayStation and receive a digital copy of GROUNDHOG DAY the movie after the release of GROUNDHOG DAY: LIKE FATHER LIKE SON. Available September 17.
https://store.playstation.com/en-us/product/UP8825-CUSA15818_00-GROUNDHOGDAY2019

“Groundhog Day: Like Father Like Son,” a virtual reality narrative adventure that takes place in the world of the film “Groundhog Day,” will launch on September 17, 2019. The game will be available globally on Sony PlayStation® VR, Oculus Rift, and HTC Vive.

In “Groundhog Day: Like Father Like Son” players assume the role of Phil Connors Jr., the son of Phil Connors from the iconic film, who returns to Punxsutawney, Pennsylvania only to become trapped in a time loop just as his father once was. Players will solve puzzles and explore the world introduced by the film as they try to break out of this time loop.