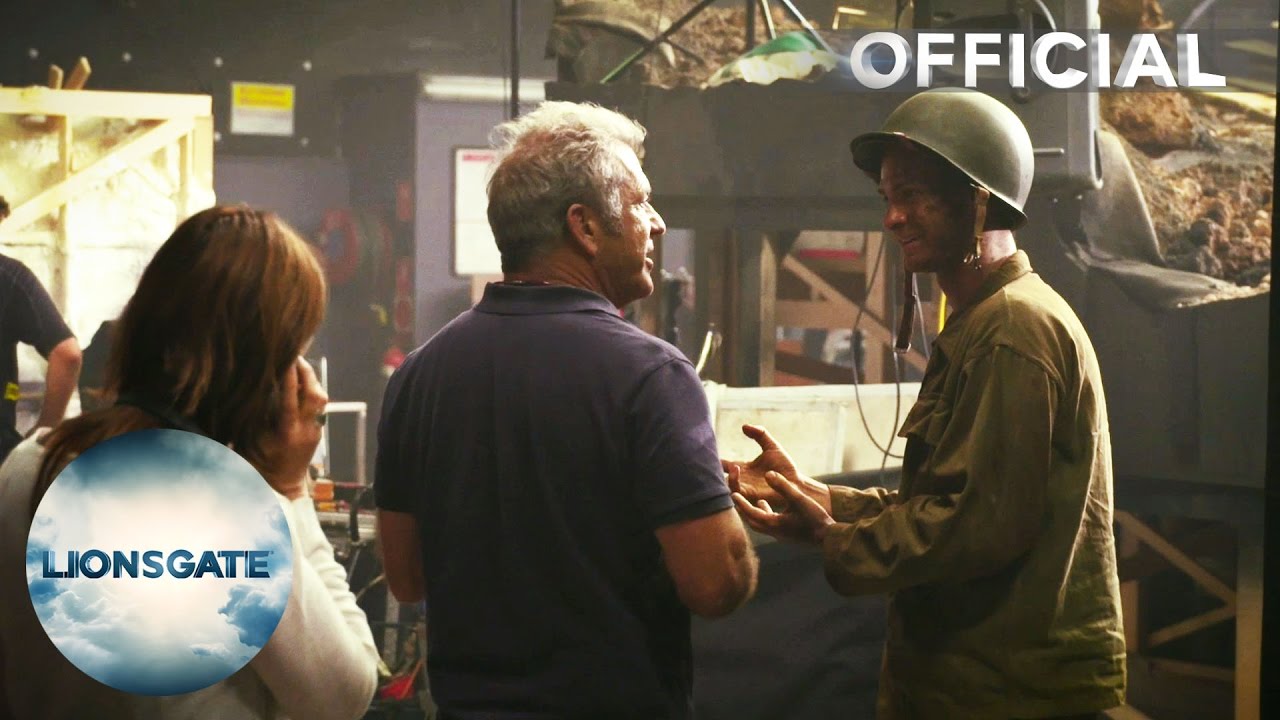 Andrew Garfield, Vince Vaughn, Teresa Palmer and the Hacksaw Ridge cast and crew discuss the making of this remarkable film and being on set with director, Mel Gibson.