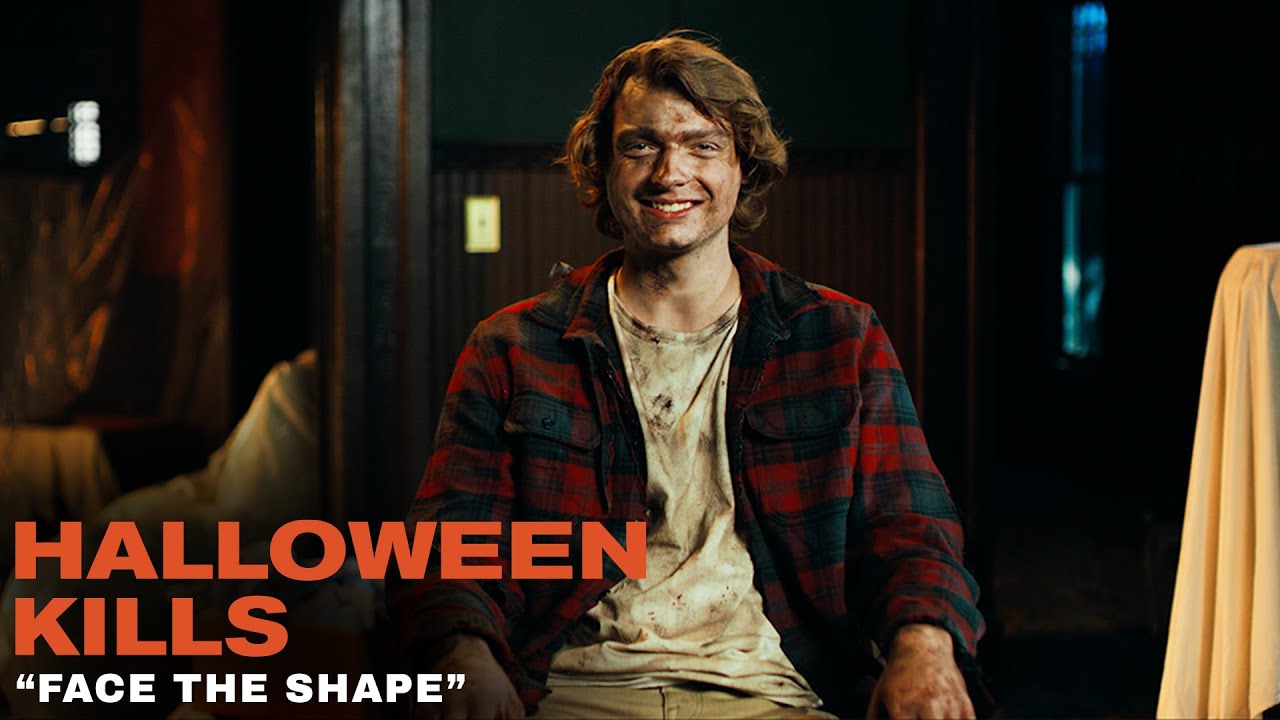 Halloween superfan Mark Murtha gets his very own “kill” scene with Michael Myers (aka The Shape) after winning the #FaceTheShapeContest in support of HALLOWEEN KILLS.

The #FaceTheShapeContest had die-hard Michael Myers stans from across the country submit videos of themselves on TikTok and Instagram explaining why they are the franchise’s biggest fan. They were also asked to include their best horror scream.

Similar to Dr. Loomis, Murtha became obsessed with Myers. At the age of 9, he made Halloween-inspired videos with his friends. As Murtha explains in his submission video, “I watch Halloween on the best days of my life and it gets me through my worst days.”

The Pickerington, Ohio native was flown to Los Angeles after winning the contest, where he was treated to an early screening of the film and later came face to face with Michael Myers on a Hollywood set located on the Universal Studios backlot. He also met HALLOWEEN KILLS stars Jamie Lee Curtis and Judy Greer.

Overall, the contest drew hundreds of submissions on TikTok and Instagram. All of them can be viewed by following the hashtag #FaceTheShapeContest

HALLOWEEN KILLS – Now In Theaters & Streaming only on Peacock
https://www.halloweenmovie.com/