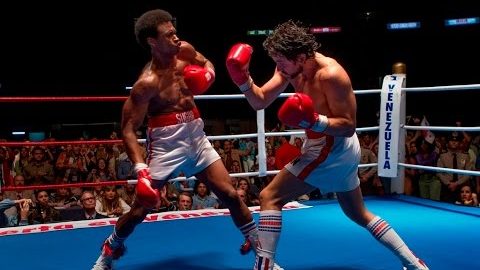 Exclusive New Lyric Video for CHAMPIONS, the title song from HANDS OF STONE!

HANDS OF STONE Is In Theaters Everywhere On August 26th, 2016