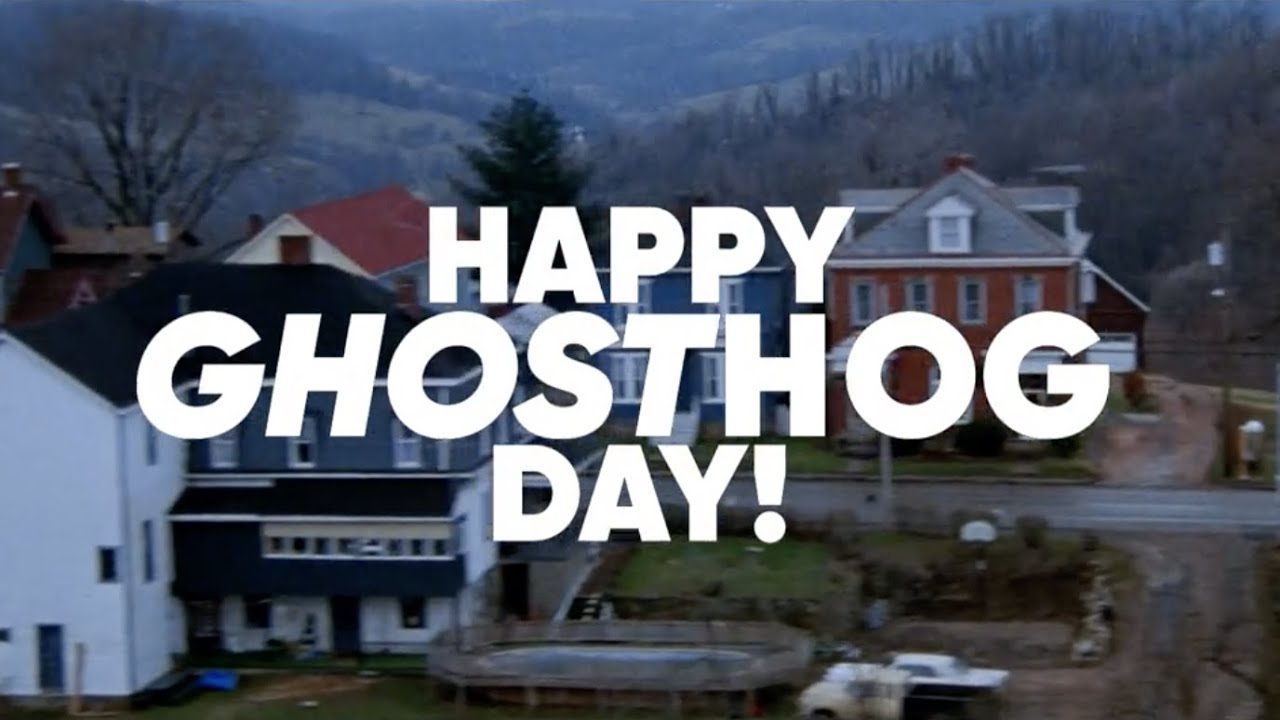 Sometimes, you just gotta cross the streams! Watch #Ghostbusters: Afterlife and #GroundhogDay over and over again now available on Blu-ray, 4K Ultra HD and Digital!

GHOSTBUSTERS: AFTERLIFE
From director Jason Reitman and producer Ivan Reitman comes the next chapter in the original Ghostbusters universe. In Ghostbusters: Afterlife, when a single mom and her two kids arrive in a small town, they begin to discover their connection to the original ghostbusters and the secret legacy their grandfather left behind. The film is written by Gil Kenan & Jason Reitman.

GROUNDHOG DAY
Bill Murray is at his wry, wisecracking best in this riotous romantic comedy about a weatherman caught in a personal time warp on the worst day of his life. Teamed with a relentlessly cheerful producer (Andie MacDowell) and a smart-aleck cameraman (Chris Elliott), TV weatherman Phil Connors (Bill Murray) is sent to Punxsutawney, Pennsylvania, to cover the annual Groundhog Day festivities. But on his way out of town, Phil is caught in a giant blizzard, which he failed to predict, and finds himself stuck in small-town hell. Just when things couldn’t get any worse, they do. Phil wakes the next morning to find it’s Groundhog Day all over again… and again… and again.